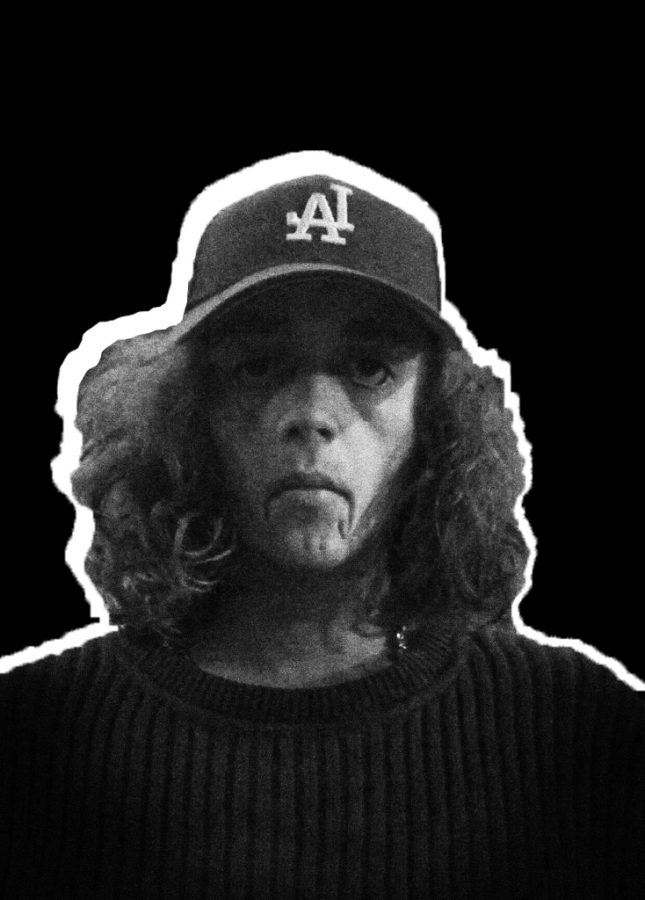 As Halloween approaches during these increasingly scary and uncertain times, most of us have prepared for a pretty non-traditional celebration of tricks and treat—whether that be socially distanced trick-or-treating, drive-thru haunted houses, or staying home watching movies.

I have been able to watch movies upon movies and indulge in my cinematic addiction throughout quarantine. After watching foreign films, Oscar winners, and even a few obscure ones in between, I decided to travel back to the movies that started my light-hearted vice, including movies that remind of the Halloween season.

One of the movies I rewatched recently was Tim Burton’s Edward Scissorhands. I had watched this movie many times before, appreciating it more and more each time.

But after researching Tim Burton’s life story, his other films, films he had in the works, and other Tim Burton-themed tidbits, I stumbled upon a few past opinions that drastically tainted my perception of this renowned director—especially because he has neglected diverse casts across his career.

The majority of these articles, published in late 2016, centered around a comment Burton had made regarding the lack of diversity in his movie career as a whole.

“I remember back when I was a child watching The Brady Bunch and they started to get all politically correct, like, OK, let’s have an Asian child and a black child— I used to get more offended by that than just — I grew up watching blaxploitation movies, right?” he said. “And I said, that’s great. I didn’t go like, OK, there should be more white people in these movies.”

This comment sparked outrage in me, as well as many of his fans on social media, calling attention to his absurd defense for the lack of diversity in his films. I am biracial, and it frustrated me, because (had I really paid attention) I would have realized his films did not feature many characters of color.

It also saddened me because Burton is my Hispanic mother’s favorite director. This was someone who she adored for the majority of her teenage years and wouldn’t even acknowledge that her race existed.

Since I’ve discovered this information, I truly believe Tim Burton’s comment is racist.

Although I could let Burton’s quote speak for itself, I think it’d also be beneficial to play devil’s advocate and further examine his “defense.”

Burton grew up watching certain TV shows that consisted of primarily white casts; then, more shows began to cast minorities in an effort to become more progressive and diverse. This trend may have offended Burton.

Then, later in life, he made movies that weren’t “politically correct,” primarily casting white people like the casts of the television shows he grew up watching. Perhaps white people better fit his vision with movies like Beetlejuice, Charlie and the Chocolate Factory, and Corpse Bride.

There is nothing wrong with having a vision; one of the goals when it comes to directing movies is to apply your vision to tell the story. Certain cinematic visions could call for a specific race in a specific role, especially if it’s an integral part of the story. Having a “vision” is not racist.

But here are some examples of when a “vision” becomes racist:

1) It casts only one race for a movie when race isn’t involved at all in the plot.

Unless race is an important part of a movie’s story, the race of the cast should not matter. In Tim Burton’s case, none of his movies have had race matter in the plot, yet he still only casts majority white people. By casting majority white people, he is not showcasing how diverse our world is to a mainstream audience and not opening up opportunities for minorities to star in major motion pictures.

Recently, a TikTok trend has surfaced where users use a panoramic filter effect to contort their face to resemble a “Tim Burton” character. This trend has provided the opportunity for many people of color to make themselves look like a character of his—while also speaking out about their dislike towards his comments about diversity.

This issue, although technically four years old, matters especially today amongst the fight for people of color’s liberation, and the desperate need to change systems built on racist rhetoric. Although there is no irrefutable proof that Tim Burton is racist, his past comment related to diversity and his apprehension towards diverse casts in his movies really speaks for itself.