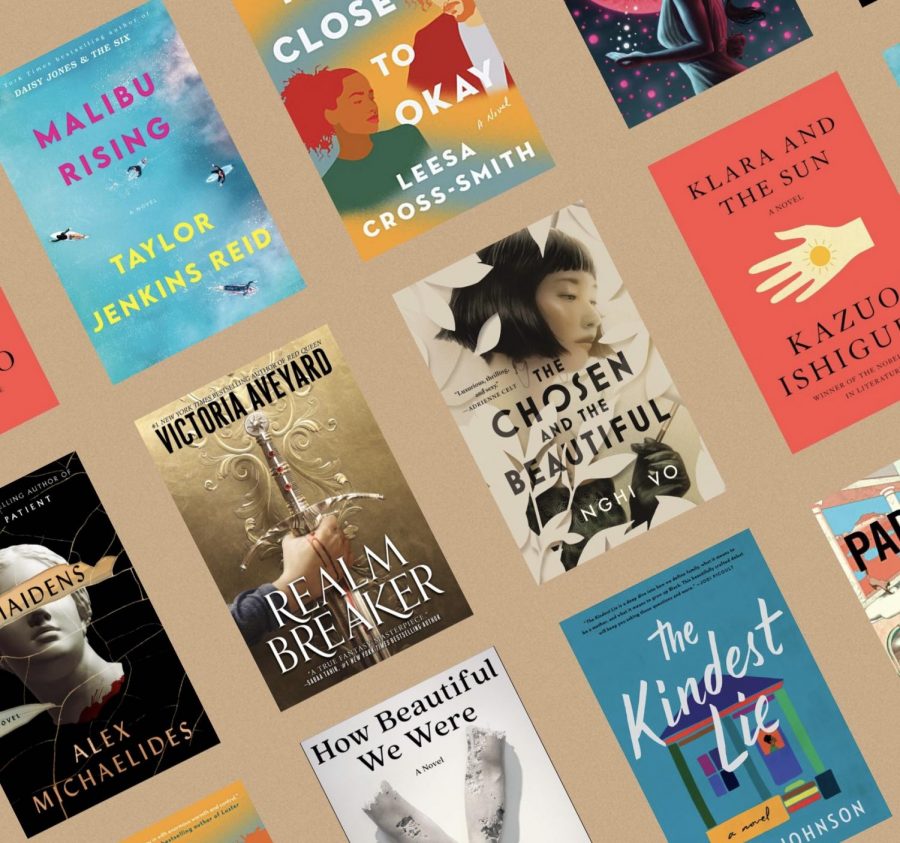 There’s a lot of reasons to be excited for 2021, with the pack-with-promised literary landscape being among them.

Some of the most celebrated authors in the industry, Kazuo Ishiguro, Victoria Averyard, and Akemi Dawn Bowman, will be releasing new work. The new year also brings a new slate for rising authors like Nancy Johnson and Dario Diofebi, offering great novels for all kinds of readers.

“As a bibliophile, I believe reading is valuable in so many ways,” she said. “It helps to expand our vocabulary and supports us in becoming better writers and critical thinkers. Reading is so powerful because it allows us to explore our world through other’s eyes, which helps us to discover who we are. The stories that have resonated with me the most are the ones that have taught me about myself.”
Books: 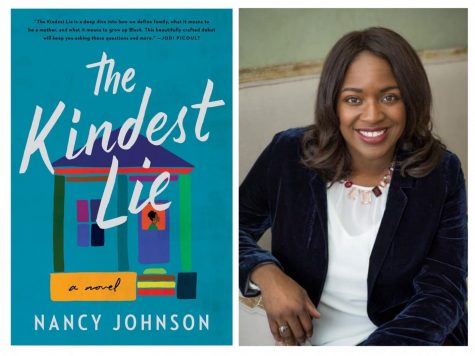 The Kindest Lie examines the heartbreaking divide between black and white communities. Capturing the profound racial injustices and class inequalities roiling society, Nancy Johnson’s debut novel offers an unflinching view of motherhood in America and the quest to achieve the American Dream.

This Close to Okay by Lees Cross Smith, Contemporary Fiction 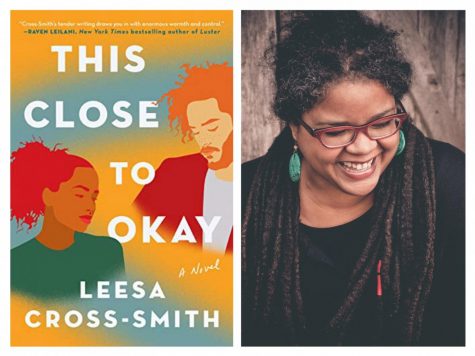 Award-winning author Lees Cross Smith brings a cathartic novel about the life-changing weekend shared between two strangers: a therapist and the man she prevents from ending his life. Alternating between Tallie and Emmett’s perspectives as they inch closer to the truth of what brought Emmett to the bridge’s edge—as well as the hard truths Tallie has been grappling with in her own life—This Close to Okay is a vibrant, powerful story of two strangers brought together by wild chance at the moment they needed each other most.

Klara and the Sun by Kazuo Ishiguro, Science Fiction 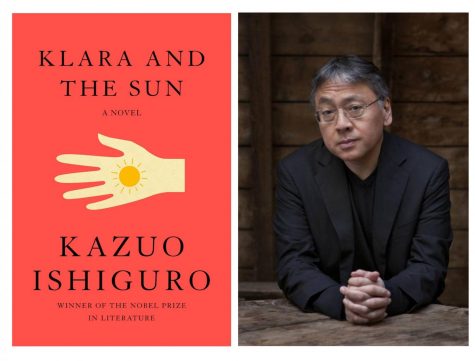 As the first novel from Nobel Prize-winning author Kazuo Ishiguro since being awarded in 2017 tells the story of Klara, an Artificial Friend with outstanding observational qualities.From her place in a store, she carefully watches the behavior of those who come in to browse and of those who pass on the street outside, remaining hopeful that a customer will soon choose her. Klara and the Sun is a thrilling book that offers a look at our changing world through the eyes of an unforgettable narrator, and one that explores the fundamental question: What does it mean to love?

How Beautiful We Were by Imbolo Mbue, Contemporary Fiction 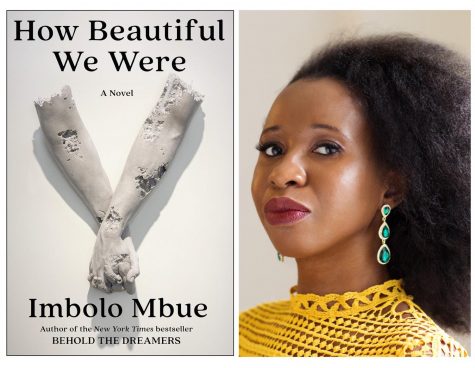 From the celebrated author of the New York Times bestseller Behold the Dreamers, comes a sweeping, wrenching story about the collision of a small African village and an America oil company. So begins Imbolo Mbue’s powerful second novel, How Beautiful We Were. Told through the perspective of a generation of children and the family of a revolutionary girl named Thula, How Beautiful We Were is a masterful exploration of what happens when the reckless drive for profit, coupled with the ghost of colonialism, comes up against a community’s determination to hold onto its ancestral land and a young woman’s willingness to sacrifice everything for the sake of her people’s freedom. 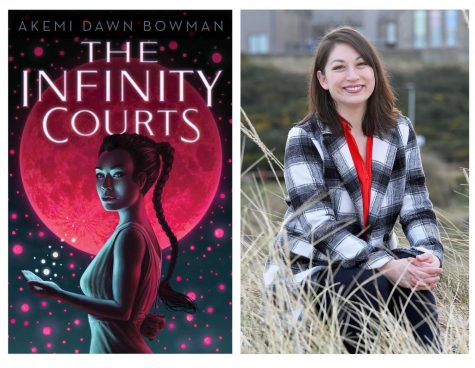 Featuring a new science fiction series, The Infinity Courts tells the story of eighteen-year-old Nami Miyamoto, certain about the beginning of her life. She has a great family, just graduated high school, and is on her way to a party where her entire class is waiting for her—including the boy she’s been in love with for years. The only problem? She’s murdered before she gets there. When Nami wakes up, she learns she’s in a place called Infinity, where human consciousness goes when physical bodies die. Award-winning author Akemi Dawn Bowman is bringing an incisive, action-packed tale that explores big questions about technology, grief, love, and humanity. 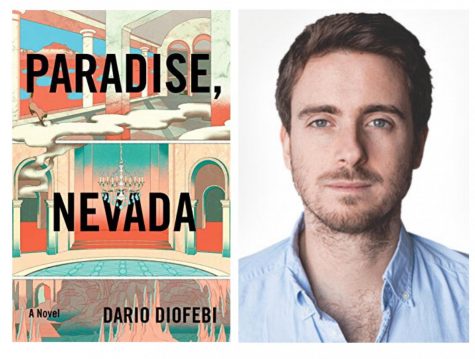 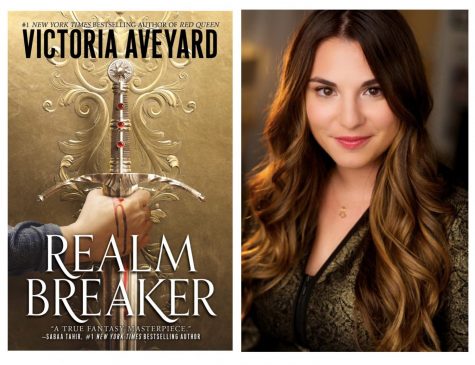 Irresistibly action-packed and full of lethal surprises, this stunning new fantasy series from Victoria Aveyard, #1 New York Times bestselling author of the Red Queen series, begins where hope is lost and asks: When the heroes have fallen, who will take up the sword? 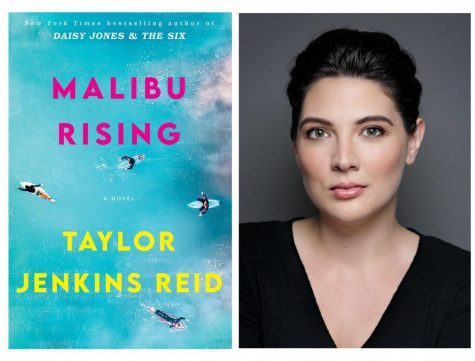 Four famous siblings throw an epic party to celebrate the end of the summer, but over the course of 24 hours, their lives will change forever. From the author of the popular novels Daisy Jones & The Six and The Seven Husbands of Evelyn Hugo, Malibu Rising is a story about one unforgettable night in the life of a family: the night they each have to choose what they will keep from the people who made them, and what they will leave behind.

The Chosen and the Beautiful by Nghi Vo, Fantasy 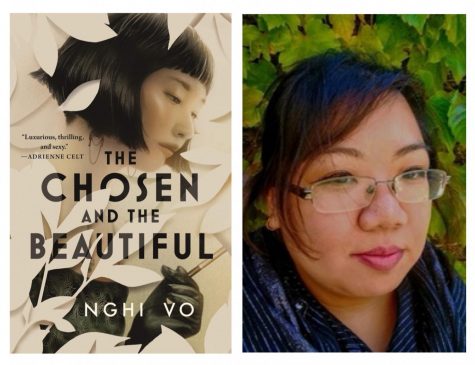 Jordan Baker grows up in the most rarefied circles of 1920s American society―she has money, education, a killer golf handicap, and invitations to some of the most exclusive parties of the Jazz Age. She’s also queer, Asian, adopted, and treated as an exotic attraction by her peers, while the most important doors remain closed to her. But the world is full of wonders: infernal pacts,dazzling illusions, lost ghosts, and elemental mysteries. Nghi Vo’s debut novel reinvents this classic of the American dream as a coming-of-age story full of magic, mystery, and glittering excess, and introduces a major new literary voice.

The Maidens by Alex Michaelides, Mystery 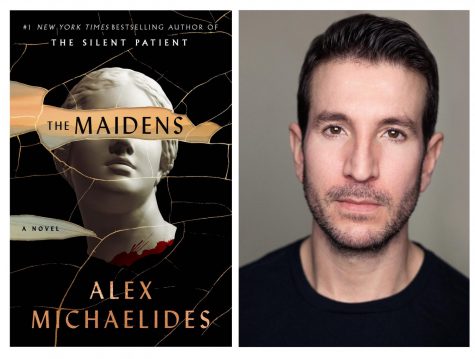 From the #1 New York Times bestselling author of The Silent Patient comes a spellbinding tale of psychological suspense, weaving together Greek mythology, murder, and obsession. Edward Fosca is a murderer— this Mariana is certain. Mariana Andros is a brilliant but troubled group therapist who becomes fixated on The Maidens. When another body is found, Mariana’s obsession with proving Fosca’s guilt spirals out of control, threatening to destroy her credibility and her closest relationships. Mariana is determined to stop this killer, even if it costs her everything—including her own life.