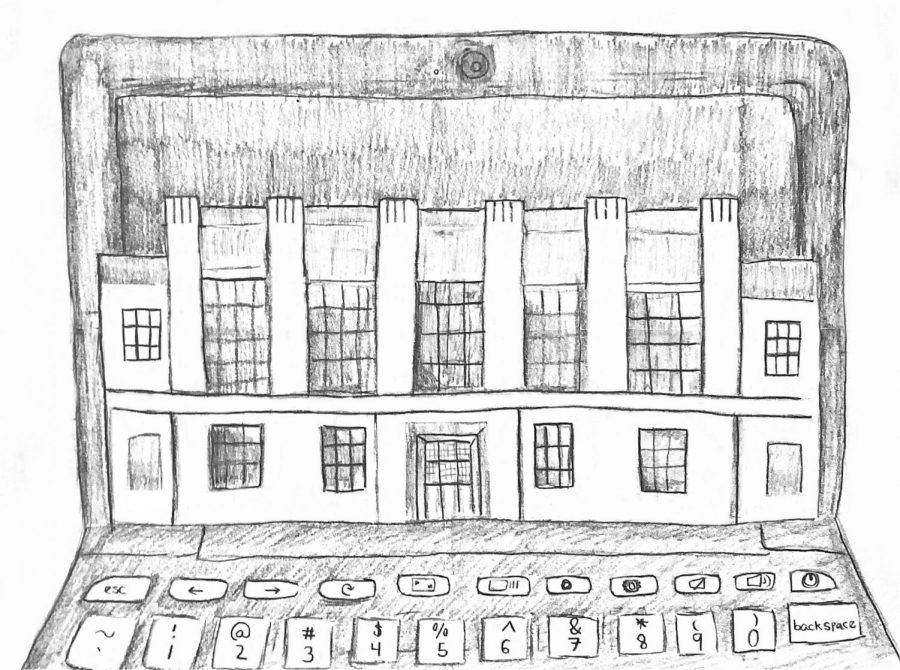 LAUSD has proposed an extension to the 2021-2022 school year, according to LAUSD Superintendent Austin Beutner.

The school year would be extended by 10 days, and teachers would receive full pay, according to UTLA President Cecily Myart-Cruz in a statement on Friday, Jan. 29.

“Our bargaining team and board of directors will be discussing the proposal, and any such extension would be voted on by UTLA members,” she said.

UTLA members will vote on the proposal in March, according to Myart-Cruz.

Meant to close learning gaps that resulted from the past 11 months of virtual education, these days would “allow more time for social-emotional learning and to establish positive relationships between staff and students,” according to French teacher and UTLA member Jennifer Barnhill.

Although no agreement has been reached at this point regarding next year’s calendar, UTLA and LAUSD are currently focused on bargaining school reopening, she said.

Many families had planned to travel during these recesses for the first time since the start of the pandemic. If the imminent calendar change conflicts with these plans, “families would have to decide to either keep their travel plans in place and miss school or modify their plans,” Barnhill said.

“If families feel strongly about this issue, they should contact our Board of Education Member, Nick Melvoin,” she said.

The proposed school year extension will strongly impact recesses during the school year, too, according to Spanish teacher and UTLA member Angela Fajardo.

Fajardo is supportive of the initiative to extend the school year, but remains concerned about the safety of a physical return to school in the near future.

“I want to support my students, 100%,” she said. “We are going to have to focus on supporting them in gaps that have developed over the spring and fall.

“But we’re talking about people’s lives. We can close learning gaps. We cannot give you health. Some things are irreversible, and that’s the danger of it.

Regardless if there is an extension to the next school year, life at Venice will feel different,” Fajardo said.

“We want to go back, but in a safe manner for you guys and for us teachers,” she said. “Venice will not be the same Venice that you entered a few years ago. It’s going to look different. It has to look different. We’re not going to have a passing period with 300 people on the first floor of Cunningham Hall.

“I miss seeing my students physically. Teaching is about connections. We have been making our best effort, and we have become creative and innovative, because necessity is the master of everything. It makes you think outside the box because you don’t have what you once did anymore.”