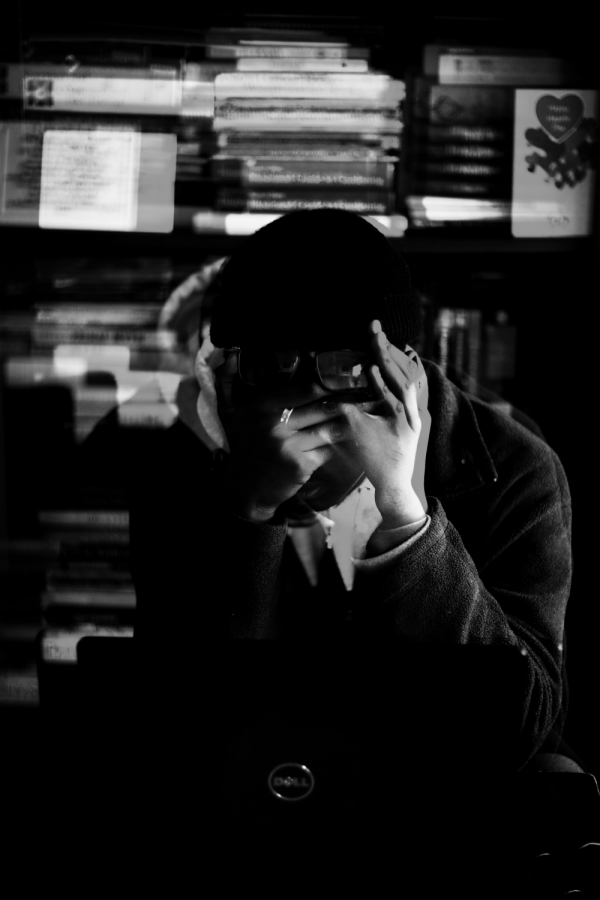 The FBI is investigating online predators targeting Venice students, according to Principal Gabriel Griego. These predators have reportedly gained access to the private accounts of Venice students, who said they were asked to reveal their Social Security numbers and provide nude photographs for payment of up to $70,000.

Griego sent out an email Feb. 26 to Venice High parents confirming the investigation.

“I would like to inform you that there is a law enforcement investigation currently in place, and Los Angeles Unified is cooperating and providing information regarding an inappropriate email sent to students,” he said.

Griego followed with an all-call to Venice families later that day.

“It appears that some of our high school female students may have received emails from a person with predatory behaviors purporting to be offering internships or other work opportunities,” he said in the pre-recorded telephone statement. “The person eventually requested the underage student to provide inappropriate photographs. While we are unable to share specific details about this investigation or information about the families and students involved, please know we take these matters very seriously.”

Two female juniors, who asked to remain anonymous, spoke of the indecent interaction.

Junior 1 was emailed by someone claiming to be a UCLA professor Dec. 6 regarding a paid, art-related internship. At first glance, she thought it would be a good opportunity. Once she accepted, the account began asking for nude images of herself, under the guise of an “assignment.”

“It runs for 3 months, around 2 hours a week at your own time, and entails an amount of $35,000,” the email said. “We do ask if our assistants would be able to provide a few simple shots of the following: A shot depicting nudity.”

When she declined, the account began to raise the amount of compensation in increments up to $70,000.

“They started to bait me because I kept saying no,” Junior 1 said.

She realized the malicious intent of the email and reported the incident to the school.

More than a month later, a Snapchat account posing as a participant of the “internship” messaged her Jan. 10, trying to validate the proposal.

“Somebody on Snapchat texted me saying, ‘Hey, I heard you were part of the internship group,’” Junior 2 said. “And I didn’t know what she was talking about.”

Junior 2 did not open the initial email until Jan. 10, after being confused by the Snapchat message.

The suspicious Snapchat account knew Junior 2’s full name, school email, school magnet counselor and claimed to be acquainted with one of her friends.

“I was definitely worried knowing how much they found out about me because I don’t know who would have given them that information,” she said.

As a result of these incidents, a new social media policy pertaining to all school-affiliated social media accounts has been instituted by the district.

“When using social media for instructional purposes, the highest possible privacy settings must be utilized,” wrote Local District West Superintendent Adaina Brown in an email to local principals. “Confidentiality and security of privileged information regarding students or personnel is our number one priority,” she said. This message was forwarded to teachers Feb. 1.

In an unrelated incident in January, someone purporting to be a Venice-affiliated social media page called “@vhscollegebound_21” reached out to senior Kevin Vargas-Rios on Instagram.

According to Rios, the account’s actions were suspicious considering that he had never posted about Venice High and had never identified himself as a Venice student.

“It left me wondering—how’d they figure out I’m a student at Venice?” he said. “I never posted about Venice. So that was one of the things that I was a little worried about.”

The account followed Venice students, allegedly reaching out to them via direct message—requesting information including Social Security numbers, full names, and addresses.

Students affected were advised to block and report the suspicious account, Rios said.

“That same day, they followed me back,” he said.

In a Schoology message addressed to seniors Jan. 29, college counselor Renysha Scott acknowledged the existence of the fraudulent account and told students not to engage with it.

“IF YOU ARE RECEIVING INFORMATION FROM THIS ACCOUNT, DO NOT RESPOND. IT DOES NOT BELONG TO VHS,” she wrote.

The FBI did not respond to requests for further information.