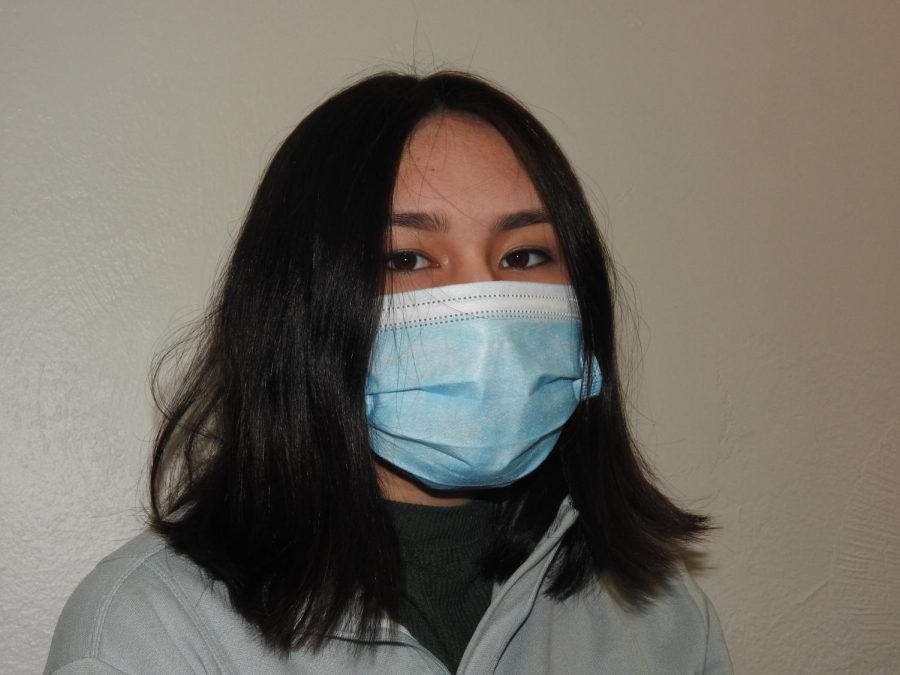 Wearing two masks and only going out when necessary was not enough to keep my family safe from COVID-19. Living in a household of five with three essential workers, we became an easy target when cases started increasing in December.

Many people, especially teenagers, seem to not take this pandemic as a serious matter it is. From people I go to school with to famous Internet Influencers, many are taking the pandemic very lightly despite our country’s status as a COVID-19 hotspot.

Young people say they are “the main character” in their lives, with many believing that putting themselves first is what being young is all about–but that mindset seems careless at the moment.

Fun can wait, especially during times like these when our lives have been put on hold. This is a once-in-a-lifetime chance to mature and learn that life means expecting the unexpected.

One by one, my family fell ill, starting off with my mother becoming more faint than usual and my brother feeling extremely weak physically for three days after December 4th.

Not long after, both of my parents had a hard time getting out of bed.

I was certain that I would die if I actually got COVID-19. In the 8th grade, having the simple flu led to me developing pneumonia, nearly resulting in a collapsed trachea.

My fear surrounding COVID-19 took me back to 2016 when I spent days in bed trying to sleep sitting up, breathing through my mouth; my inhaler didn’t make a difference, and the nights were no longer silent—instead, they were filled with heavy, thick wheezing.

The fear I felt before going to sleep came back; I feared that, if I fell asleep, I would no longer see the next day or that I would wake up to find that my parents were no longer breathing.

We never knew letting an outsider into our home for a few minutes would lead to us living in one single room.

Only four of us got sick, leaving one of my brothers safe from the virus.

Family roles switched. Because my parents had it worse than I did, I ended up caring for them with the very little strength I had.

I vividly remember that, after three weeks, the rest of my family began to feel better. My mom still didn’t though, which concerned us in conjunction with her ongoing medical conditions.

At some point, I was in tears. I prayed that she would get through this. A few days later, she finally recovered.

We are now left with the fear of potentially getting others sick as some symptoms have remained; headaches and exhaustion are now a daily struggle.

I recognized in February that I could no longer identify certain flavors in food or smell certain scents. Some food doesn’t taste the same anymore, which makes me very sad. Coffee has the slight scent of rotten fish and an indescribable taste comes to me randomly when eating. Brushing my teeth makes me nauseous. Even my former favorite perfume now smells like stale vegetables, relating to a condition that I now know as parosmia.

Yet this experience wasn’t enough for my siblings to take a step back and stop going out, much like many other young people. Social media influencers especially have been a negative influence on teenagers during this pandemic. Many notable Tik Tok influencers like Charli D’Amelio, Dixie D’Amelio, Danielle Cohn and Noah Beck never spread awareness and stay at home like everyone should. Considering most of these influencers are minors, the public has tried “canceling” them for not staying at home, with many Tik Tokers traveling back and forth across the country to collaborate with other creators or going on vacation. seems they have ignored the backlash until it died down.

The D’Amelio’s were recently in a COVID-19 hotspot, secretly traveling to the Bahamas until some fans posted pictures they took with them at the location. They seem to be disregarding the fact that they’re putting others at risk.

They’ve been living their best life, going back and forth. I question if they even care about infecting their family. Where are their parents, and why aren’t they disciplining their kids to take things seriously?

Teens have a misconception that COVID-19 won’t affect their health because they are young and healthy. For some, that may be the case, but they are spreading and bringing it home to their elders. It’s an incessant cycle.

Nobody is promised that they’ll be going back to complete normality. As a teenager, it affected me. If it doesn’t affect you, think about those around you. Your actions can be the reason why some families may be mourning for their loved ones. Be responsible because we are the future.

Teens have shown that they haven’t set a good example for the next generation to do better. Some things in life are out of our control, but we can get through this together when we do what’s right.