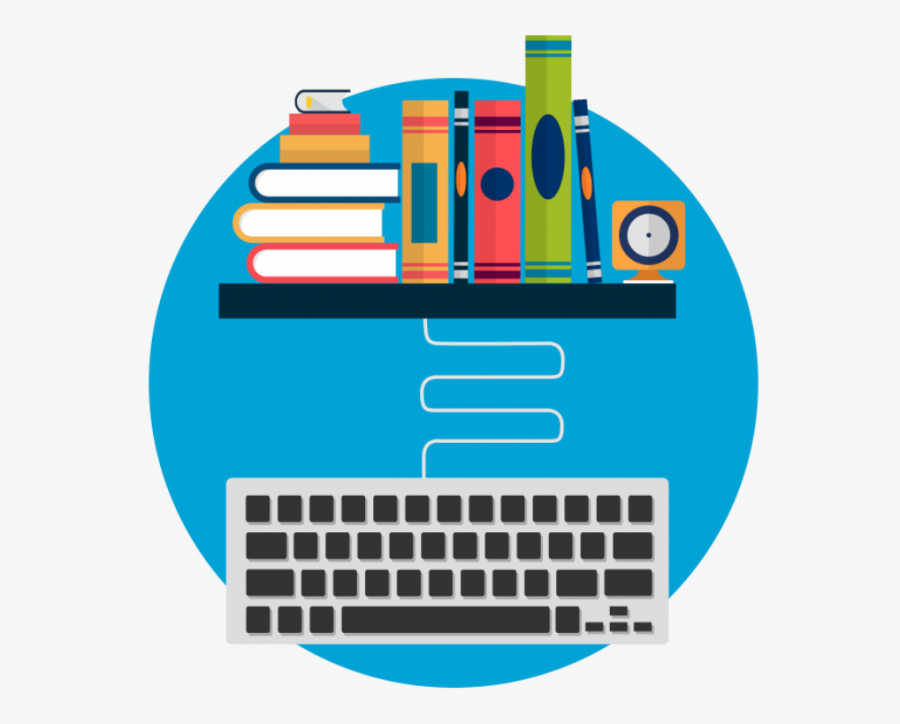 Due to the ongoing COVID-19 pandemic, CAASPP and Advanced Placement tests were administered online this year.

“It was a lot more difficult to organize the different people involved in the testing process,” he said. “We had to train teachers, notify students about the schedule, get substitutes to go sub for a virtual classroom, and coordinate the whole network of things for the remote test to go smoothly.”

Many students had issues surrounding the testing browser, especially those using Mac OS, and those with unstable wifi.

“For some reason, the secure browser just did not like Mac users,” Kim said.

“It made it really frustrating for a lot of students that were trying to complete the exam.”

“Relatively I think we’ve done a good job,” he said.

From April 20-23, 450 juniors participated in the CAASPP testing, which covered two subjects over a four-day period.

“It identifies possibly a lack of equity in resources,” he said. “You can also break it down by demographics and by racial lines, and so, in a way, it can be used to uncover systemic equity issues within schools.”

“These circumstances have 100% affected the way that I’ve been able to see the ways in which students are grasping, understanding, and approaching the information,” he said. “My lack of knowledge of who they are as students is the biggest thing distance learning has taken away.

“For such a rigorous course, there just wasn’t enough time to both get through the whole curriculum and have those necessary check-in conversations to make sure that they are acquiring and engaging in the material.”

Fister also felt that the College Board should have adjusted their assessment standards and methods to correspond with learning losses school communities have faced.

“I thought it was unfortunate that the College Board didn’t differentiate the test based on whether you were hybrid or if you were in class,” he said. “The time that I got to engage with my students this year pretty much was cut in half, whereas schools in other parts of the country were open for most of the pandemic or opened up in November.

“I think that there could have been some differentiation, based on the amount of time they were able to spend learning the material.”

Junior Raquel Saenzpardo was surprised that this type of testing was scheduled to occur when it did.

“It was kind of strange to me that they still made us do it under these circumstances,” she said.

But Saenzpardo felt that testing from home had some benefits.

“I had the secure browser already downloaded, so it wasn’t that difficult for me,” she said. “I was more comfortable and felt more relaxed to take the test. AP testing should be interesting as well. I’ll be taking the AP English Language exam from home. So we’ll see what happens there.”

“For most students it’s just anxiety,” she said. “And yeah, it helps with CSU placement for math and English classes, but it seems like it’s only beneficial for the school. They just add to the stress.”