What Will Going To School Be Like Next year? 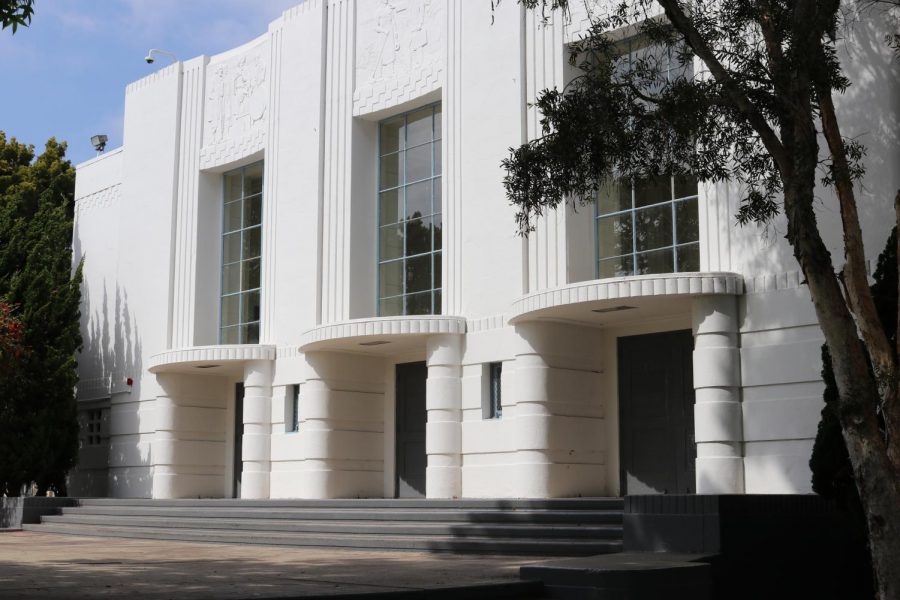 Last week, LAUSD Superintendent Austin Beutner announced the district’s intention to fully reopen next school year: five days a week, fully in-person. Combined with the district’s efforts in vaccination, particularly with the launch of a vaccine program for students aged 12-18 at Venice High this past week, the district has released a preliminary statement on the upcoming transition.

Coming on the heels of the Center for Disease Control’s emergency approval of the Pfizer-BioNTech vaccine for children in the aforementioned age group, speculation is brewing on what this radically different, though familiar, upcoming school year will be like.

Art teacher Tyler Fister said that, as a teacher with an average class size of 40 to 44 students, he feels “anxious and quite nervous in thinking about how everything will pan out.”

Last month, LAUSD began allowing middle and high school students back on campus for a hybrid model of education. At Venice High in particular, students would spend their school days in their advisory teacher’s classrooms to attend virtual classes as they would at home.

Though no official data has been released by the district regarding the amount of students that returned to their schools under the hybrid model, it has been shown that the hybridization of district schools has led to slight increases in overall student attendance, with the highest rates being seen in more affluent communities. Beutner acknowledged that “the impact is greater in communities which are struggling to get by, which is reflected in student attendance as well.”

With this in mind, what will it be like to return to a semblance of normal next fall? Due to COVID-19, there is an entire class of Venice High students, the class of 2024, that have never stepped foot on campus for a regular day of school.

Beyond that, many other students have missed the chance to develop close relationships with their teachers or reach out for help in regard to college and career planning. Fister has found this element of distance learning to be the most challenging, but sees the possibility to gain that connection in the coming year exciting.

“If we are in person, I think I will adjust easily,” he said. “Personal connection is something I missed so much this year and am looking forward to working with, getting to know and supporting students in person again.”

Other students, such as junior David Diaz-Morales, experienced their first year at Venice High online. He said that he feels that socializing with teachers and students will be different in school because Zoom has deprived them of the normal social setting.

“We don’t get the full energy of teachers on Zoom, so it will be weird to interact because we’ve all been judging each other based on our Zoom characteristics and there’s more to us behind those screens,” he said.

In conjunction with the opportunity to transition to fully in-person education, students will still have the chance to participate in distance learning. Though not many details have been provided as to how this would work, Beutner said that the virtual option is being kept open to those students and staff members who need to stay at home.

Fister finds the possibility of this new, much larger hybrid model somewhat shaky.

“I don’t think there is a way to effectively teach in a hybrid model. There will always be one group that is missing something. I don’t think you can teach both digitally and in-person with high-quality instruction.”

Making the transition to a fully in-person model of schooling won’t be easy, Beutner said. But with previous district guidance and guidelines in place that have “the highest set of safety standards of any school district in the nation,” he is hoping for a transition that sees a majority of students returning to school every day, five days a week.