Los Angeles Has A New Ambassador To Japan 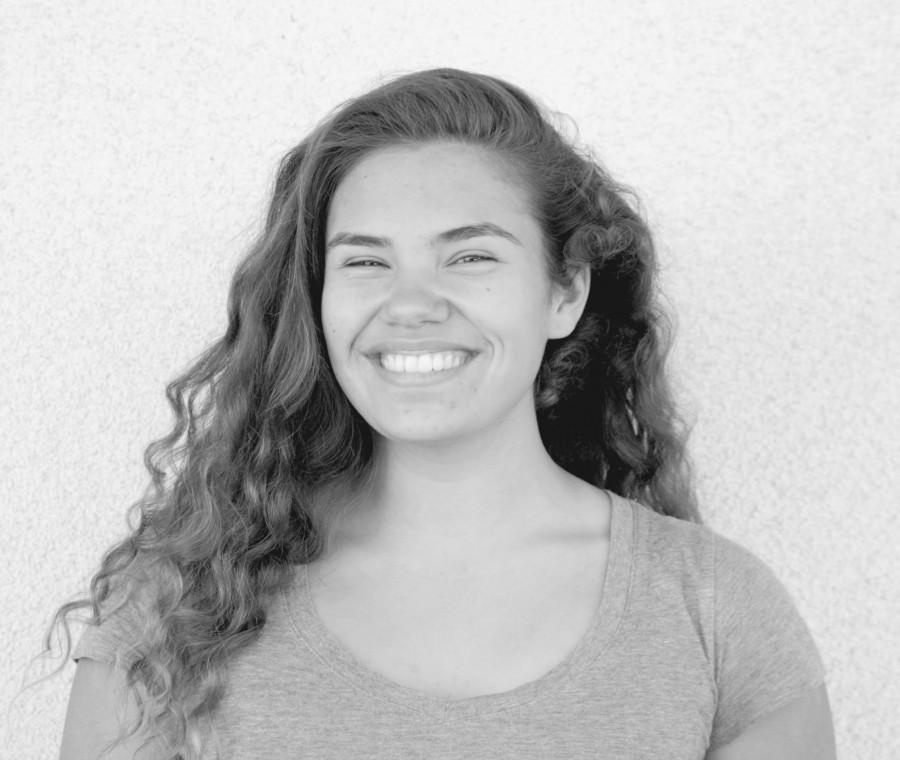 This will be LA's new ambassador along with three other students.

Sophomore SaraJoy Salib was one of four students in Los Angeles to be selected as an ambassador to Nagoya in Japan through the Los Angeles Nagoya Sister City Affiliation. Her trip to Japan will be from July 9 to 23.
Salib said she’s “super excited to experience how life is as a high school student in another country. It’s not every day that someone gets the opportunity to become an important figure for their country through the connection of two cities very far apart.”
Throughout the whole trip, Salib, who studies Japanese, said she would be a student as well as an ambassador. The first week she will learn about Japan. She will complete a research project she was assigned and present it in front of various dignitaries at a dinner gala.
The second week she will work as an ambassador along with the other three students. She will meet the dignitaries and other important people in the government of Japan. Along with those meetings, she will also attend other meetings personalized for the four students.
The third week she and the group will explore cultural and historical cities. During her stay, she will visit various cities like Hiroshima, Tokyo, Nagasaki, and she will be staying in Nagoya.
To be chosen, Salib had to apply and then be interviewed for the opportunity.
The cities of Nagoya and Los Angeles became sister cities in 1959. The People to People program created by President Eisenhower crafted the first relationship with the two cities according to LANSCA.org. In 1959, the city of Nagoya had a devastating typhoon that rocked the Ise Bay in Japan. Sister city members in Los Angeles organized help and sent relief supplies to Japan for the citizens of Japan. The city of Nagoya responded in the same manner when the Northridge Earthquake struck Los Angeles in 1994.