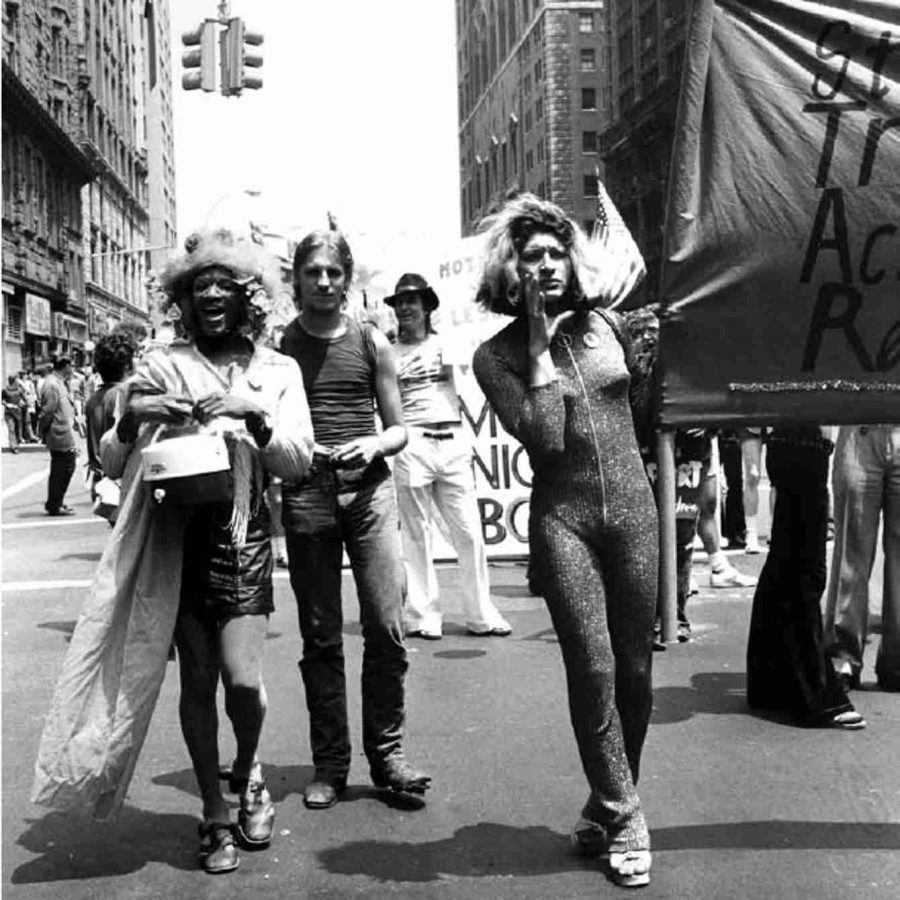 This month, members of the Venice High community are celebrating Pride Month. Every June, the LGBTQIA+ community joins together to express themselves and honor those who fought for their rights.

“I think Pride Month is very important because it’s a celebration to show just how far the LGBTQIA+ community has come,” junior Irene Manzano said (she/her).

Everyone has different ways of celebrating Pride Month, but some altogether just appreciate the month and treat it like no other.

“The only thing I really do to celebrate is to take time to remember LGBTQIA+ history,” said August Reyes (she/they/he). “Even so, I still feel like it is just another month because if you don’t actively participate in something, you could go the whole month not celebrating Pride.”

Pride Month also brings up the conversation about the representation of the LGBTQIA+ community, Reyes said.

“When it comes to representation for the community, I think it’s important for it to be as accurate and genuine as possible,” they said. “The LGBTQIA+ community should also be the main voice creating that representation in the media and elsewhere.”

History teacher Cal Dobbs (they/them), said that Pride is about honoring yourself. Dobbs identifies as nonbinary and pansexual.

“Do things that affirm who you are, facilitate self-care, and practice self-love,” Dobbs said.

A Venice alumnus, Dobbs said that the attitude towards the LGBTQIA+ community has changed.

“When I was a student at Venice, ‘gay’ was still a pejorative thrown around on the schoolyard so I hid that side of myself,” they said.

They ended up coming out in college as queer, and they said that “it’s marvelous to see how much things have changed.”

Dobbs supports more LGBTQIA+ history to be taught in school.

Some events that are important to LBGTQIA+ liberation include the work of Marsha P. Johnson, an African-American gay man, and drag artist that participated in trans-rights activist movements; a police raid of the Stonewall Inn that occurred led to the gay pride movement in June 1969; and the work of Sylvia Rivera, a Puerto Rican and Venezuelan drag queen who fought for gay liberation and transgender people of color.

“Y’all better quiet down,” Rivera once said in a speech. “I do not believe in a revolution, but you all do. I believe in gay power. I believe in us getting our rights, or else I would not be out there fighting for our rights.”

“Our histories and humanity should be taught in schools and treated as integral to our collective, communal history the same way white settler colonial history is taught,” Dobbs said.