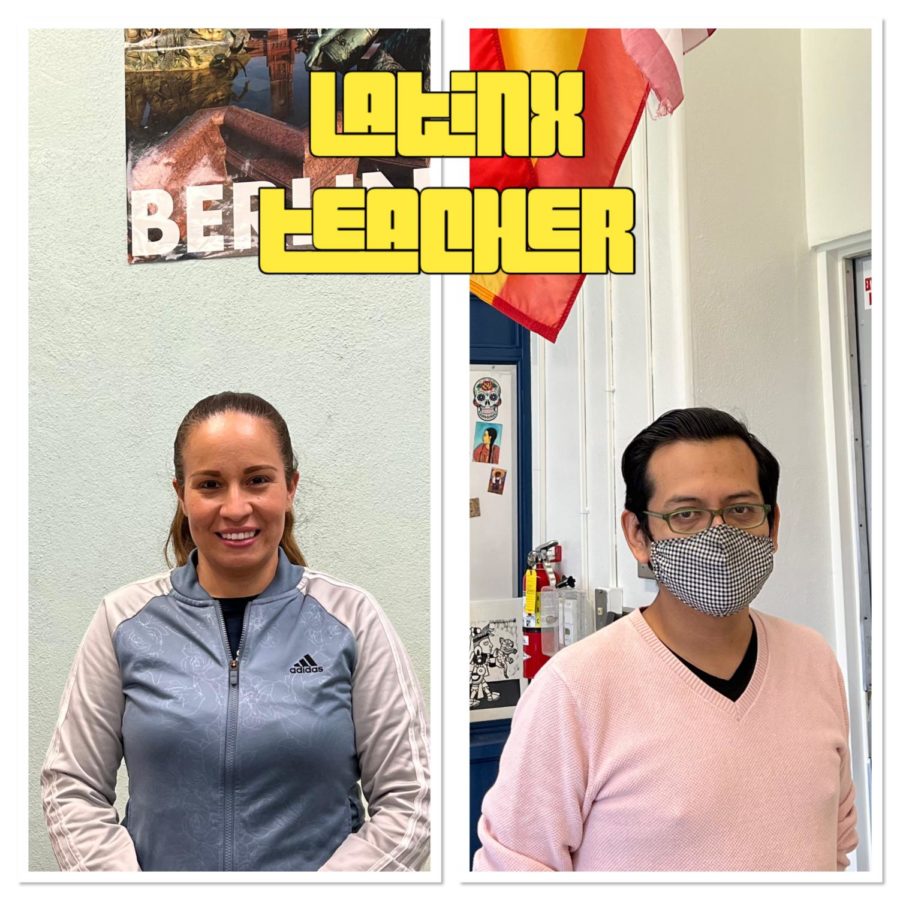 This month has been National Hispanic Heritage Month, established to recognize the achievements and accomplishments of those who identify as Hispanic.

There are many members of the Venice High community who identify as Hispanic, including Spanish teacher Cris Vicente, as well as  Title One and Title Three coordinator Lorena Santos. They spoke about their education experience, their culture, and representation of their culture in the classroom.

“Defining yourself as a person is finding your culture”

Vicente is from Oaxaca, Mexico. He is an immigrant that came to America when he was five years old.

“Defining yourself as a person is finding your culture,” he said. “So I am Oaxacan, but I’m also Californian. I’m also Latino. I’m also an academic. So I’m all of these cultures mixed together.”

“I think California, in particular the LA area, has that good thing where we do see Latino artwork on murals,” he said “For example, I think generally within the last 10 years, there is a lot more blending of cultures, visually, so it’s more easy to see.”

“I finally got a class that was about what I knew”

She was a student at Venice High as well. She grew up around the Mar Vista area, but her parents were born in Jalisco, Mexico.

Ms. Santos brings her culture into her classroom by celebrating Day of the Dead and she would include everyone, no matter their race or ethnicity. She would introduce “new cultures depending on what they were learning or reading.”

“There wasn’t a lot of representation when I was growing up in school,” she said.

There were two teachers who acknowledged people of color in the classroom. One was her fifth grade teacher Ms. Rutherford from Short Avenue Elementary, and another was English teacher Ruth Greene, who taught Mexican-American Literature to Santos when she was in 12th grade.

“I finally got a class that was about what I knew,” she said. “And that made me really excited.”

Santos then went on to major in Chicano Studies and Sociology in college.

People from other cultures are proud of where they come from and like teaching others about it. Educating others of their culture is woven into Venice’s teaching curriculum, as students are becoming more aware of the different cultures that this world holds.