Astroworld: The Tragedy That Ensued From A Concert 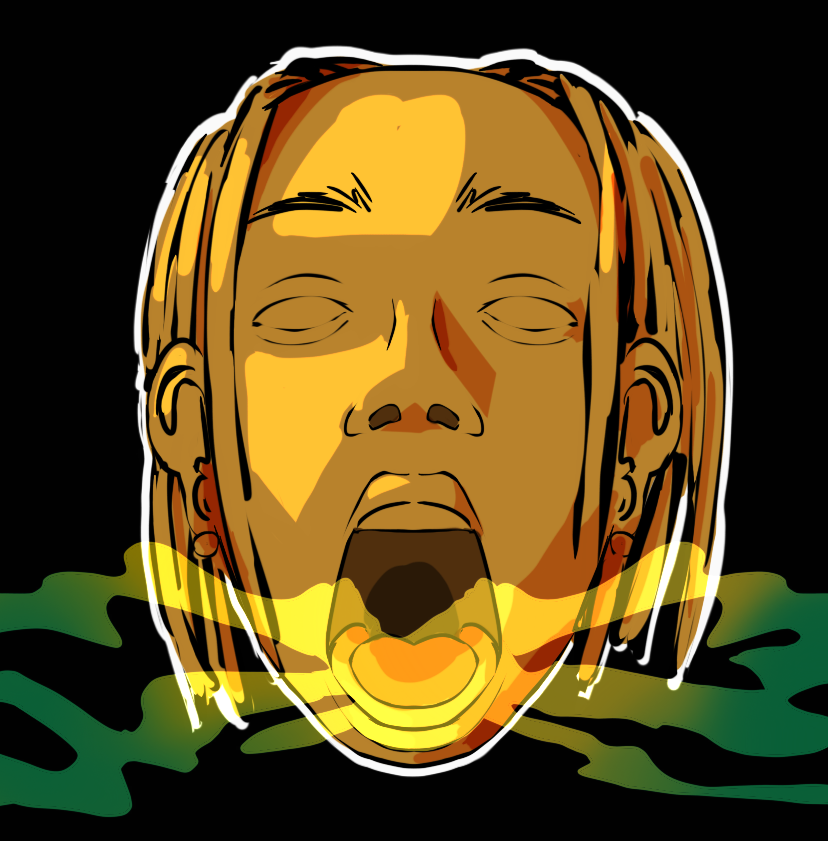 When I went to Travis Scott’s Astroworld—Wish You Were Here tour back in 2019, I thought it was an amazing show, full of lights and special effects.

Overall it was an out-of-this-world experience—fueled by the energy of everyone dancing and having a great time. When I had gone, there also was tight security all over, but it’s Travis. Scott. So overall, there was chaos and the crowd was still very rowdy.

There was a lot of pushing and a tightly packed crowd, with a strong forward momentum pushing people to the front. Unfortunately, this kind of crowd situation turned tragic quickly when many people died in a crowd surge at an Astroworld event in Houston, Texas earlier this month.

It doesn’t surprise me, though, because Travis Scott’s concerts are always very chaotic. This isn’t the first time things like this have happened with the craziness and everybody being shoved around, just never to this tragic extent.

Security is the first issue to examine here. Everybody knows Travis Scott is a very well-known and popular artist; many people not only look up to him as an artist but also as a role model. Given that, there needs to be high security for how many people come to see him in concert. I don’t understand how it’s possible for there to be such poor safety procedures to allow people to become compressed at a big concert like this.

Travis is a multi-millionaire, and I find it very hard to believe that he couldn’t afford some form of high-level security. When the festival opened that afternoon, it was absurd to see people knocking down the barricades; there were only a few security guards stopping hundreds of people coming into the concert.

There are capacity limits for a reason, to avoid things like this, but security failed to do their job, and I believe that if there was more security watching out for things like this, we could have avoided many of these deaths and injuries that took place. Why even have security in the first place if it’s so easy to get inside?

On social media and from news footage, I had seen an ambulance trying to get through the rowdy crowd during the show. People were unconscious, obviously in need of help, yet everyone present was totally ignoring the fact that people needed medical assistance—they continued to record Travis’ performance, not caring. It was truly disturbing and unbelievably evil seeing people dancing on top of ambulance cars, while people were dying, and the paramedics trying to perform CPR on these people that were on the floor in cardiac arrest.

It’s inhumane and shocking to see Travis stop his show for a split second and then continue dancing and singing while others were being trampled and writhing on the floor. It made me so upset knowing people were shouting to stop the show as people were fainting and dying. Sometimes, it seems like those few individuals who could have helped could have cared less.

Scott has had many incidents like these before that don’t come as a shock, but are not as horrifying as what took place here at this show. He has repeatedly encouraged his fans to engage in dangerous behavior, enticing his fans to “rage,” by breaking down barricades, jumping on stage, and leaping from balconies. It seems like he feels powerful knowing his fans will go to such lengths at his mere suggestion.

When he took to social media to apologize and address the situation, I also felt no emotion coming from his so-called “apology.” Not a bit of myself felt any emotion of sorrow and regret. It almost felt like there was no remorse.

It truly feels like Scott does not care, and if he did, he doesn’t care enough. He needs to take accountability for his actions and for this situation.

These were lives that were lost. It isn’t a small price to pay. Authorities definitely need to initiate a criminal investigation in addition to the other lawsuits taking place. As for Travis, his shows should stop completely, at least for now. This whole situation is unacceptable and could have been easily avoided if things were done correctly.

After this situation, I have reassessed my fandom for Scott. He’s lost my respect, and probably the respect of many others, too.