A Rebuilding Year For Cross Country 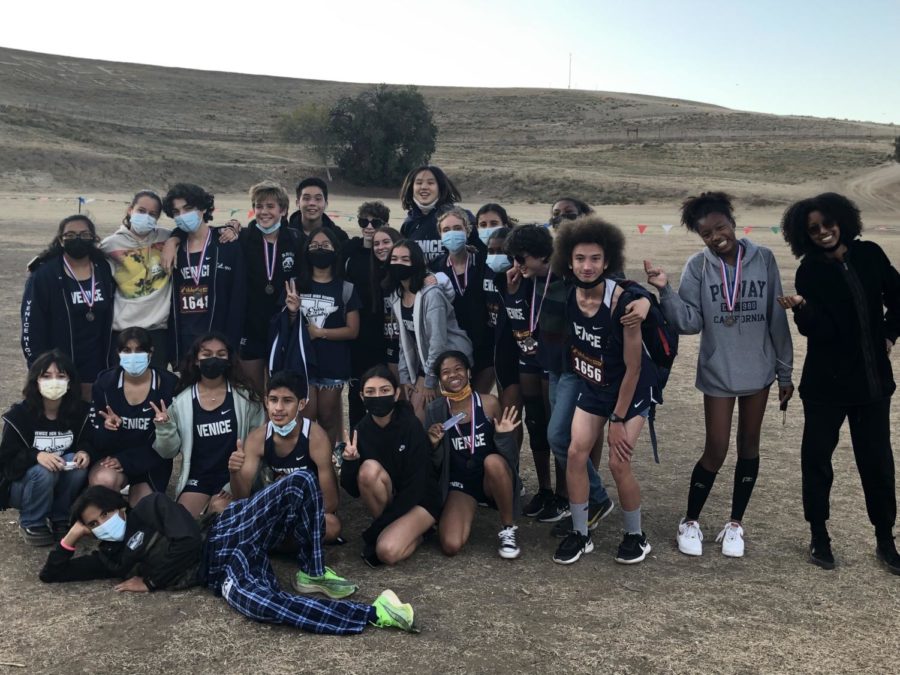 Cross country has been practicing hard each day to improve their endurance in competition, according to coach Alfredo Korzenik.

The team prepared diligently for city preliminaries at Pierce College last Saturday and finished in second place. The boys’ and girls’ teams’ top priority has been improving their times.

Korzenik said he sees a lot of improvement in his athletes.

“These runners are resilient and are driven,” Korzenik said.

Korzenik said this year has been focused on rebuilding and finding runners that are dedicated to competing after many students from the previous season haven’t returned.

“We are shorthanded this year and don’t have as many runners as before because many of our top runners have graduated,” Korzenik said.

Senior James Jimenez and freshman Paul Tranquilla are the two top runners with the quickest times, according to Korzenik.

“They have the potential to compete at a high level in the city championship,” Korzenik said, although he has continued to see improvement and growth in everyone on the team.

He predicts that girls’ cross country will finish second or third in the CIF Los Angeles City Finals. Juniors Lidia Prokopovich and Elin Nowak, a captain, are the fastest runners and here performed very well up to this point, according to Korzenik.

Korzenik said the team always puts in 100 percent effort and he is proud of everyone’s progress.