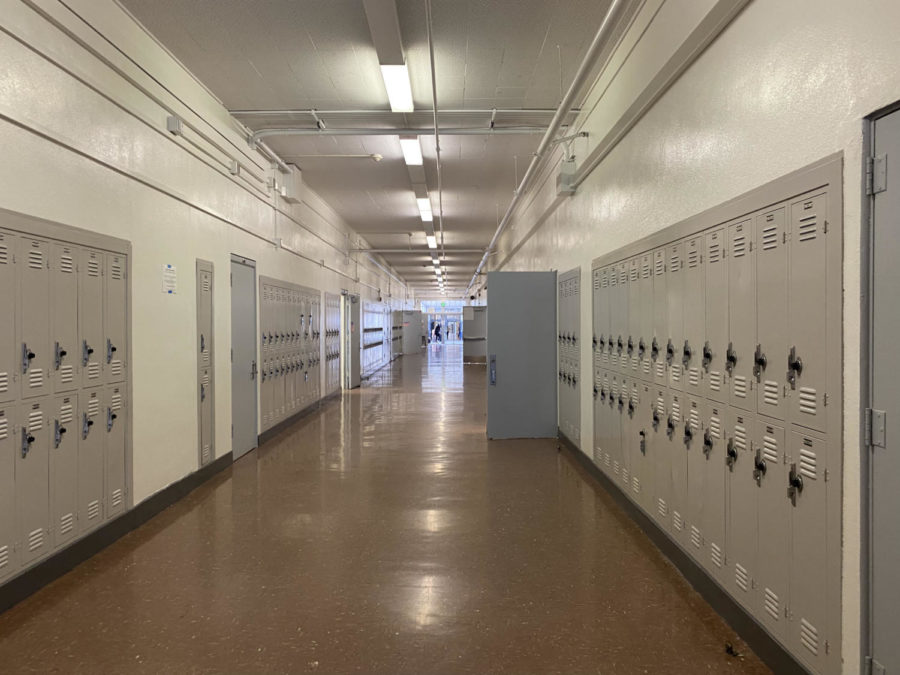 Venice High School has implemented new protocols regarding hall passes and the bathrooms on campus.

In an assembly held last Wednesday, principal Cynthia Headrick said that the only bathrooms that were to remain open were in the Main building, Cunningham, and the girls’ bathroom in the East building, which were chosen because they are the most centrally located.

After feedback from students and parents, the girls’ bathrooms in the Science building and West building reopened earlier this week. The reopening of these bathrooms were also based on evaluation of the new policy by school administration.

As of now, consequences for walking in halls without a pass will depend on the students’ situation, according to Headrick.

“We’re really trying to work with each student one-on-one, figuring out why they’re in the hallway,” Headrick said. “If it becomes a pattern, then we are going to call home, but it’s really determining the root cause.”

The bathroom cleanliness is the main reason for the closure of bathrooms across campus.

“Our cleaning staff has such time, that the more time they spend cleaning bathrooms, the less time they have to clean other areas on campus,” said Headrick, who plans on this new policy being in effect “until we have a full staff on campus.”

“A lot of students are out of class for a variety of reasons,” Headrick said. “Maybe they’re having a bad day or they’re struggling in that class. It allows us to have those conversations with the students that are out of class each day.”

However, this new policy has been met with backlash from the students with the creation of a GoFundMe campaign created by junior Hitesh Sharma.

“I started a petition after listening to the opinions of multiple peers in regards to the issue,” Sharma said.

Sharma wants this petition to show teachers and administrators that “students have a voice” and that decisions regarding students should include the voice and opinions of the students being affected.