Girls’ Basketball Gets Ready For LACES 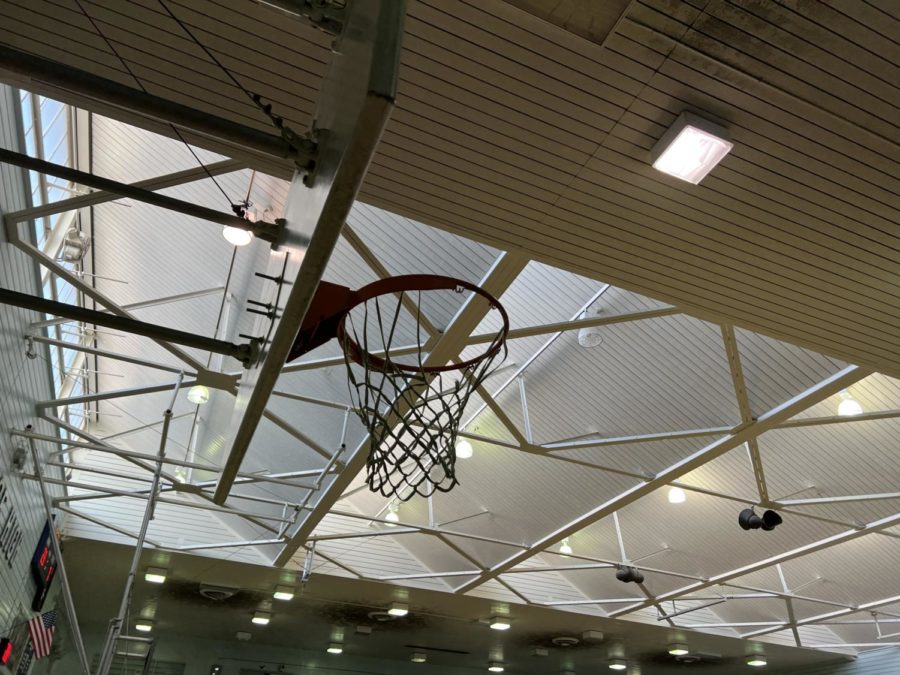 During quarantine it was very limiting to truly train and condition for the team, Flores said. It took them a while to get back to their playstyle—however “every day, they are training, and getting better by the day.”

The Gondos will visit LACES, 3-2, today.

After the break, construction on the new basketball facilities will begin, Flores said.

“I’m excited for the new gym, because the new gym actually has four full courts that we can use,” he said.

Hamilton beat the Gondos 51-35 in their first league game Monday.

In the St. Monica’s Tournament last Wednesday, the Gondos did well—winning three games and losing one. Overall they worked really well as a team, according to Flores.