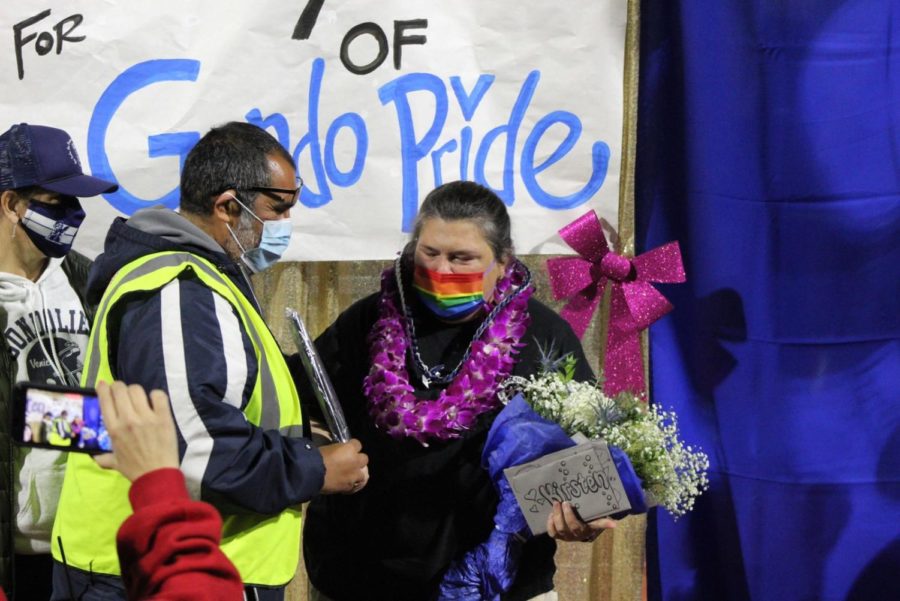 She has been the heart of the sports medicine program for more than a decade. 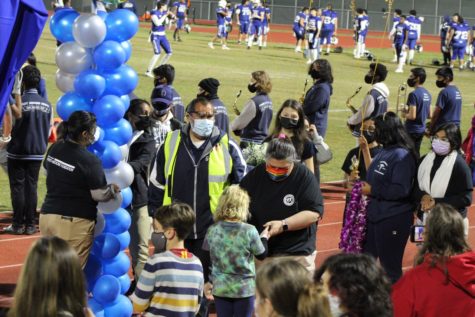 “It has been an amazing experience, and I would not trade it for anything,” she said. “It’s been really wonderful to watch it grow from four students to now—we have 30 or 40 on the team.

“It’s been really amazing to watch students be successful when they graduate to become nurses and doctors and even athletic directors.”

Farrell has been the head certified athletic trainer for Venice High since 2002. She has been a sports medicine teacher since 2005, and the Sports Medicine Academy lead since 2016.

“The faculty, the staff, the students are, and have always been the best,” she said.

Farrell is leaving Venice with many people who love and support her, according to physical education teacher Sophie Sabbah.

“She is awesome,” she said. “She is like the go-to rock at Venice.”

Principal Cynthia Hedrick said Farrell will leave an impact on Venice High athletics as a whole.

“She really was the spirit of the sidelines of all the sporting events for Venice and impacted the entire athletic program, as well as students’ lives beyond high school,” she said. “I had a student who was just in her class the other day who said that Ms. Farrell motivated him to do well.

“Her program motivated him to do well and all these other classes gave him a sense of purpose for being a high school student.”

After years of her dedication and hard work Farrell has shown how much she truly cares, assistant principal Richard Valerio said.

“There’s at least one piece of every trophy, every plaque of every championship that we’ve ever won—one-piece belongs to Ms. Farrell, as she was the one that made sure that the kids were not only healthy and able to play, but she was also instrumental and continuing to do well in school and making sure that they were good citizens,” he said.

“Her most difficult task is going to be to duplicate this. Because you cannot duplicate her.”