Review: ‘The Book of Boba Fett’ Is A Mixed Bag 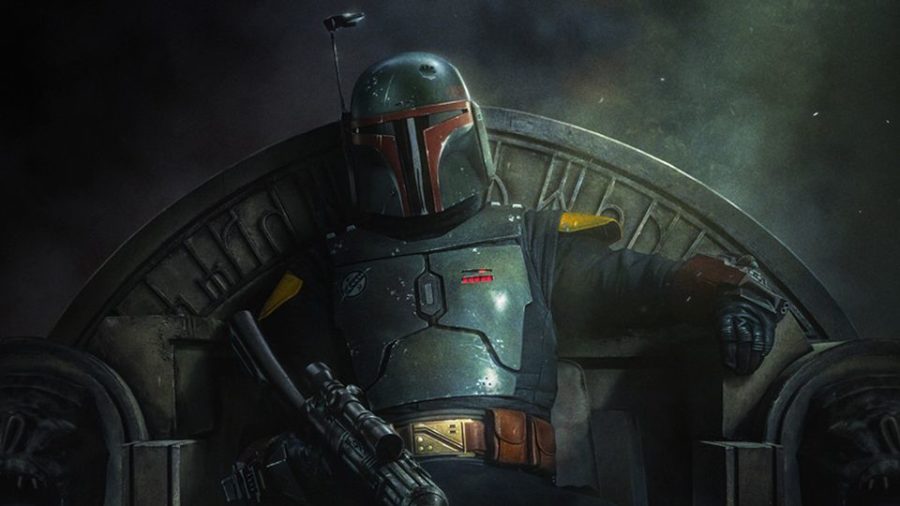 The Book of Boba Fett series can be best described as a mixed bag.

The series finished strong in the last three episodes, with wonderful performances from Pedro Pascal (reprising his role as Din Djarin/Mando), and the adorable fan-favorite Grogu.

The last two episodes featured the brief appearance of Cad Bane, a classic Star Wars: The Clone Wars animated series character, and I’m still in utter disbelief that he was brought into the canon Star Wars live-action universe.

I also found myself invested in the flashback scenes which explore Boba Fett’s eventful past leading up to the show’s current timeline—from Fett’s heartfelt bonding with the Tusken Raiders to his grossly graphic but exciting escape from the Sarlacc Pit, which Star Wars fanatics and theorists have been dying to see for years.

On the flip side, the present-day scenes were mostly unengaging and dull. Unlike both seasons of The Mandalorian, where old and new viewers can explore never-before-seen settings in the Star Wars universe, all the present-day scenes took place in the same bland location prior to Mando’s entrance. That’s why I especially enjoyed the Mando episodes, as they brought back the creative world building that the rest of this series lacked.

Yet, this segues to my biggest issue with The Book of Boba Fett: my favorite episodes featured a grand total of one line and one minute of screen time from Boba Fett, the supposed main protagonist of the show.

Both the premise and first couple episodes indicate that the show would focus on Boba Fett establishing himself as the new fearsome crime boss of Tatooine. However, Boba has mostly acted like a lax, passive ruler with his philosophy mainly revolving around peace and respect. That completely contradicts his violent, warrior-like behavior in the comics and even his cameo in The Mandalorian Season 2. Watching him constantly getting saved by his bodyguards from danger was disappointing.

Although I emphasized how much I raved the Mando episodes, I think they might have helped hold back the show from reaching its full potential. You see, Pedro Pascal didn’t only serve as a brief cameo—he took over two full episodes. As a result, it feels like watching two shows with no correlation to one another. It’s as if the producers spent so much of the series’ budget on the final three episodes that they forgot to make Boba Fett an interesting character.

If I were the producer, I would’ve made the plot emphasize Boba Fett’s ascension to power much more while making him a consistently menacing and imposing character.

Is it fair to call this show a failure? Absolutely not. But unfortunately, the visually cool easter eggs and cameos aren’t enough to mask the show’s major flaws.