The Oscars: An Overrated Event 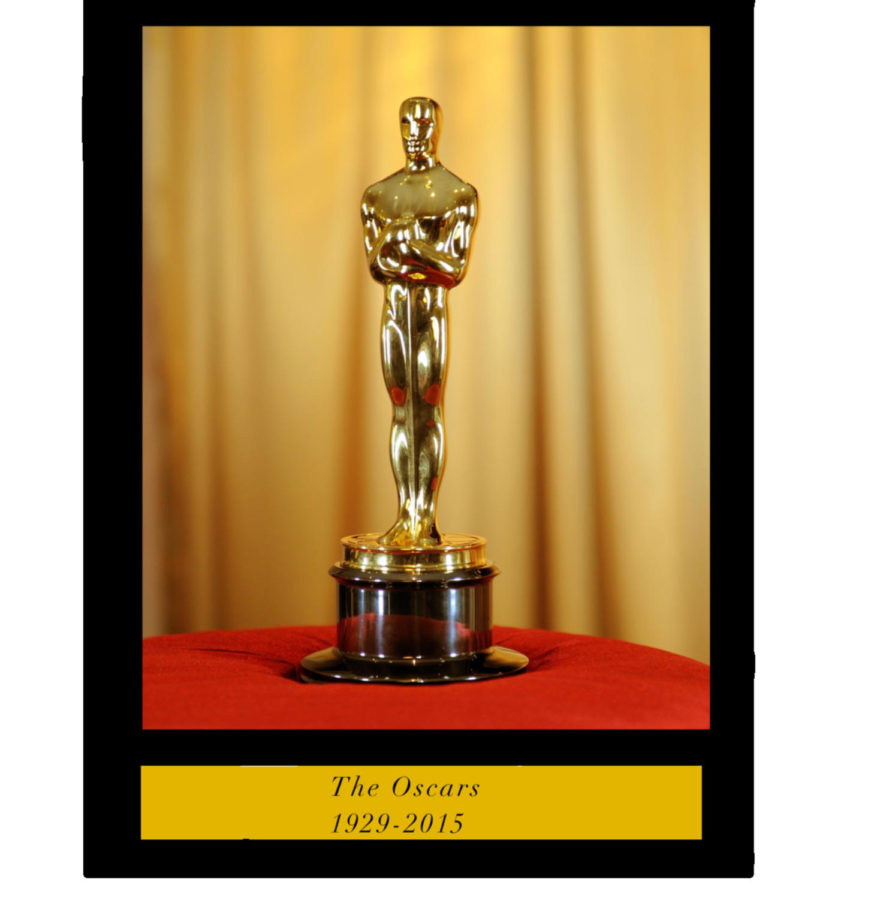 The Academy Awards were the event of the season for actors, producers, directors and everyone involved in movies.

Key word here is were.

Over time, the Oscars started to lose viewers halfway through the ceremony. Most people who actively viewed the celebrations did so mostly for the red carpets, the pre-show performance, and the memorial service.

On one hand, it’s a shame that so many people have stopped watching, but on the other hand, it’s unavoidable.

The Oscars are a glorified participants ceremony, overdone and long-winded announcements that gets the “losers” hopes up and crushes the spirits of those who put everything into the movie. Then, those same “losers” are overshadowed by either the competition or the other people in the movie who did get an award. Simply scanning the audience during the winners’ speeches shows the strained smiles of sour defeats right before the next category is called and the nominees are announced.

That’s simply what The Oscars are all about. And while people do get recognized for the hard work they put into a often beautiful movie or song, the end result of a statue or a nomination seems lackluster.

The Oscars aren’t relevant or entertaining enough to gain the attention or reputation it does get, and they know this. The Oscars in 2020 moved the memorial service to the very end of the ceremony when in past years it was at the very beginning before the ceremony started.

Because they knew most people who watch The Oscars only do so for the memorial or red carpet. And shortly after changing the memorial to the end of the show, they faced backlash for practically abusing dead actors’ names in vain and corrupting their work for the sake of an awards show.

Long before the disaster that was 2020 in entertainment and the lack of worthwhile movies that all audiences could enjoy, The Oscars themselves simply became boring. They’ve become unappealing to many, including those the people who recognize these movies the most.

Sitting through two-plus hours of famous celebrities talking about sound control, costume design, and a weepy story about the director who said the same story about how he’s so different from other directors who use a standard camera—who cares? Someone perhaps, but to a wider audience it’s dull! It’s pointless to have a whole ceremony when the majority of the time is spent like that!

Teens of this generation are critical, and while we want and love when our favorite movies get the proper attention and recognition, we also realize that a droning and boring ceremony with overdone dramatics is just not cutting it. It’s useless and driving up hopes only to falter right at the end with a torn-away win. But if a show as long as the Super Bowl can’t keep the attention of entertainment-loving and entertainment-appreciating young adults, why have it?

The Oscars are unnecessary. It’s an extravagant,  glorified beauty show with some winners and a good chunk of “losers.”