Will Smith’s Fight With Chris Rock Was NOT Justified 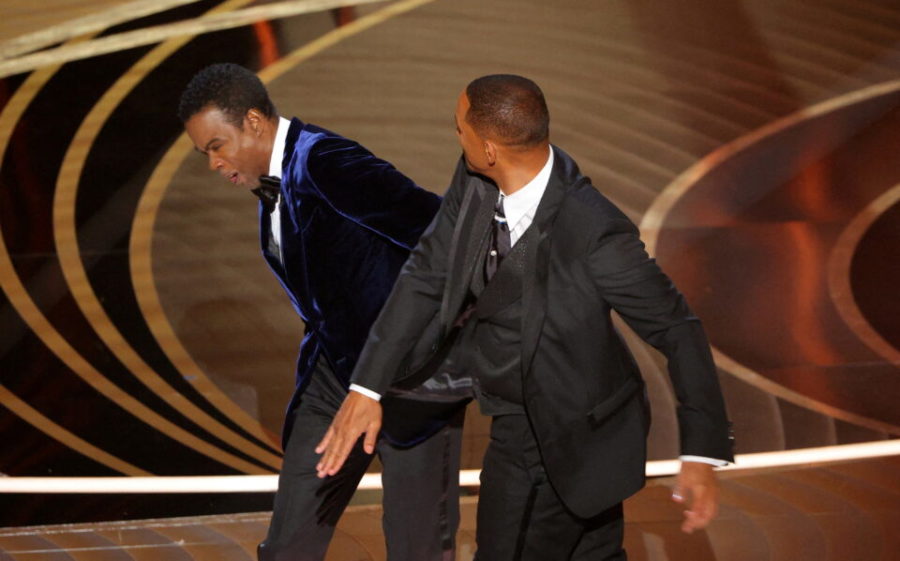 Was the fight between Chris Rock And Will Smith at the 2022 Oscars justified? Short answer…no.

For those of you living under a rock, here’s a quick run-down of what happened at this year’s Oscars. Comedian Chris Rock was introducing an award during the show when he called out Jada Pinkett Smith, Will Smith’s wife, referring to her as “G.I Jane.” This fired up Will Smith, who proceeded to walk onstage and slap Rock across the face, yelling at Rock to “keep [his] wife’s name out of [his] f***ing mouth.

I do understand why Smith stood up for his wife, especially because of her hair loss that initiated taunting from Rock. However, I do not believe he should have made a scene at the Oscars, especially seeing as it was a live event.

Smith has been in the industry for a major part of his life, and I think he should have been the bigger person and acted professionally. He should have displayed enough etiquette to confront Rock offstage and in a cordial manner rather than attacking him and resorting to violence.

Simply resolving the problem behind closed doors would show extreme amounts of maturity from both parties. Both Smith and his wife could have chosen to confront Rock and let him know that what he said was not okay and handled the situation like grown adults, instead of simply solving their issues in front of millions of viewers.

And yes, maybe Rock did deserve the slap in the face because of his extremely rude and insensitive comment, but that does not mean that Smith had the right to execute that slap while on stage at one of the biggest award shows of the year.

Since this occurrence, Smith has left the academy and rightfully so. I believe that the behavior displayed by him at the Oscar’s was a negative representation of the academy and overall unacceptable.