The Death Of Olivia Newton-John Impacts The Venice High Community 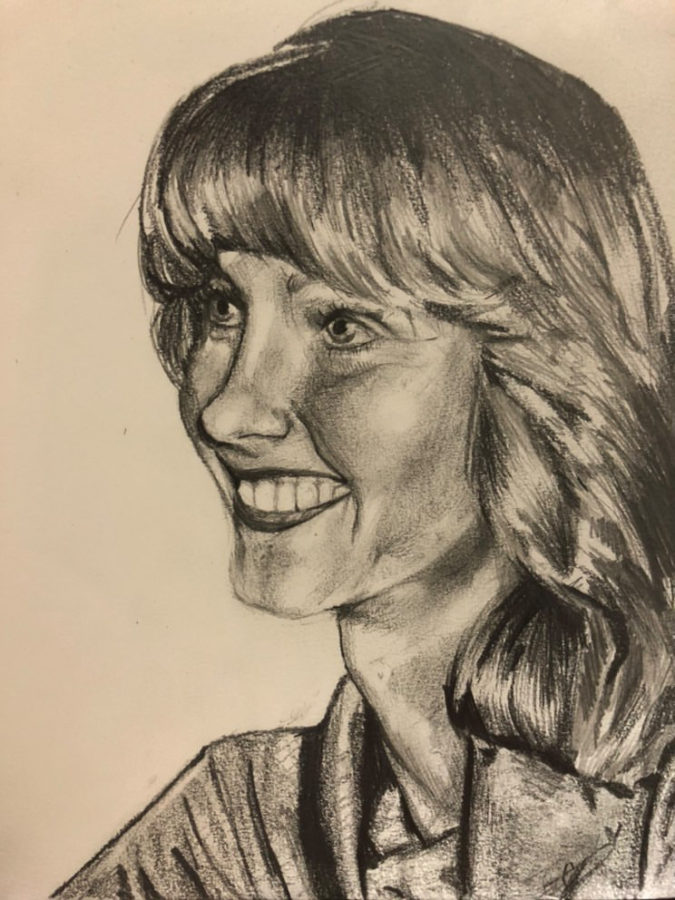 Courtesy of Junior Giselle Montiel-Licona, Olivia Newton-John as Sandy in the 1978 film Grease

For the Venice High community, the film has a special place in its heart, because many parts of the film were shot on campus, including Watson Field, on which they filmed ‘Summer Nights’ with John Travolta, and the face of the school for the opening shot of the film.

Science teacher Brian Bleser, a Venice High alumnus and the official historian of the Venice High School Alumni Association, not only appreciated Newton-John as a singer and actress but also as a human.

“She became someone that was more inspirational to me,” he said. “I realized how powerful she was as an advocate for breast cancer and as a person.”

Next month, Grease Night, a community event based on the film, will return for the first time in three years on October 1.

At 4 p.m. Nunez-Mascarenas suggested the possibility that attendees will see a message from Newton-John, sent in for the very first Grease Night.

Newton-John was supposed to attend Grease Night in 2018 but had to cancel due to a relapse of breast cancer, a continuous issue throughout her life.

So whilst Newton-John may no longer be with us in person, her spirit lives in the Venice High community forever—and according to Bleser and Nunez-Masceranes, a potential spot on the Venice High School Hall of Fame.