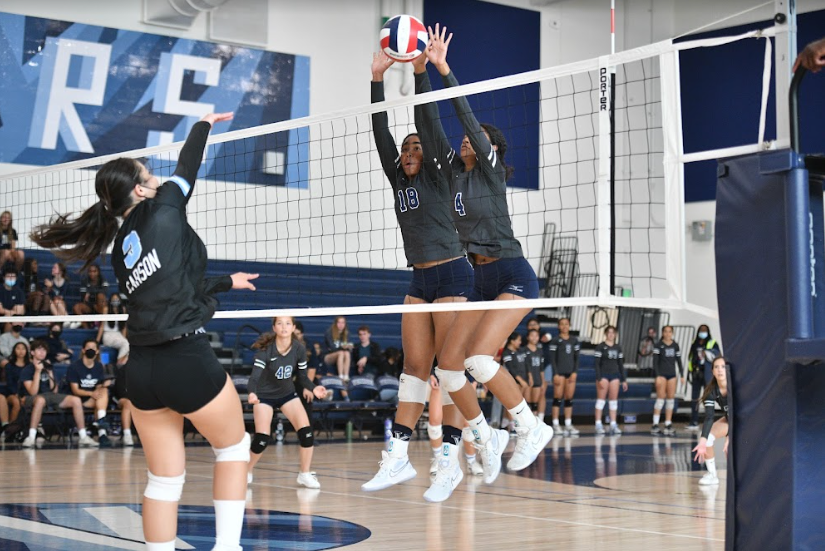 Courtesy of the girls' volleyball team

With eyes on a CIF championship, girls’ volleyball, 24-5 overall, have been dominating the season this far because of team chemistry and a strong group of veterans.

“They practice hard, they play hard, they commit to the team dynamics and the team follows them,” said coach Robin Hunt. “So that’s the reason why we are as good as we are.”

“The way they carry themselves, the way they practice and compete—it makes everybody else come along with them,” he said.

It’s been an adjustment having a new team with new members. But that said, the team has depth and has had a successful start to the season, Woodward-Hart states.

“I think that as we practice more and as we get used to this new team throughout the rest of the season, I think we could have a shot at winning the division championship again,” she said.

The Gondoliers will host LACES today at 4 p.m, and they seem like a competent opponent, said Woodward-Hart.

“I think it’ll be fun,” she said. “I think it’ll be a competitive match. But again, we don’t really know much about them.We’re going to come in with a neutral mindset and just go out and try to dominate the match.”

Already, the Gondoliers have won matches against “big teams” this year, Woodward-Hart said. This includes a victory against San Pedro 2-1 September 10.