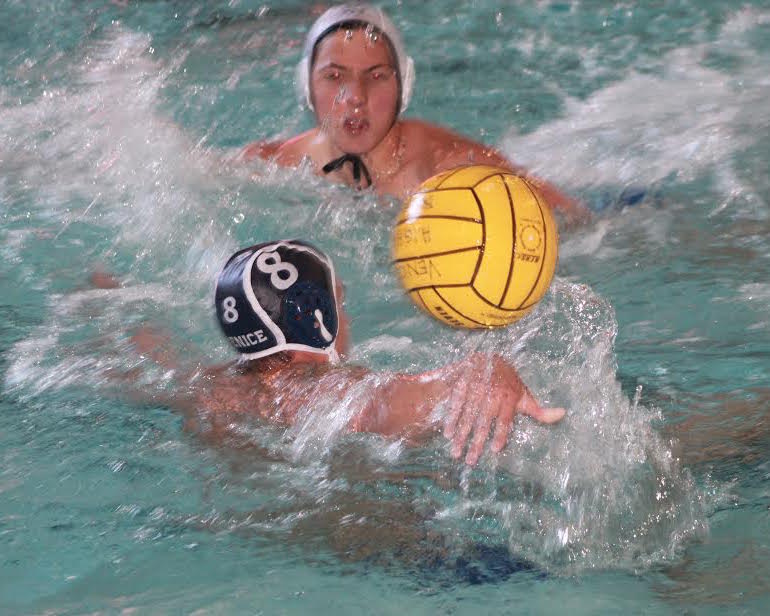 The team’s all-season record, according to maxpreps.com, was two wins, two ties and eight losses. The wins were both against Banning High 8-0 and 17-1, and the ties were both against San Pedro High with scores of 0-0. They lost to Palisades High, Cleveland High, Birmingham, LACES and Culver City. Last year they ended 3-14.

Sophomore goalie Lukas Olesinski thought his last game was like any other game.

“It was not an extravagant game, I played it like I did in all my other games. But season was better than last year,” goalie Olesinski said.

“Going to the game, I felt that we were going to win, so we could move forward, but in the end we lost,” Say said. “I should have wanted to play more, but I hurt an opponent player and was tired, so I tried to avoid playing. But as a senior, I really wish I played more than two years.”