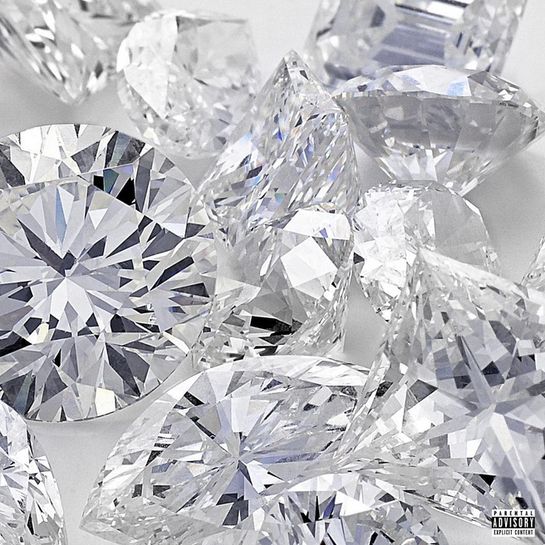 The collaborative mixtape by Drake and Future, “What a Time To Be Alive” is nothing but stupendous.

Drake was already having a fantastic year with all the success surrounding his own mixtape, “If You’re Reading This it’s Too Late.” He also dropped a couple of singles related to his feud with rapper Meek Mill and a recent video for “Hotline Bling.”

Future released his third studio album, DS2 and had a positive overwhelming response, which caused the Sunset Strip to shut down when he announced a free show at The Roxy during the summer.

The mixtape debuted on October’s Very Own, OVO Sound Radio via Apple Music, “What A What A Time To Be Alive” showcases the talents of both rappers. Drake doesn’t power over Future, and vice versa. It’s a well balanced mixtape that infuses various hip-hop components.

“Change Locations” starts with a low beat as Future starts the song rapping. Drake then comes in to smooth the song as he sings “Me and my friends.” “Jumpman” is the most energetic and popular song off the mixtape and alludes to the six time NBA Champion, Michael Jordan. Drake hypes the beginning of the song as he passionately sings the oo’s. Future then slides in perfectly and takes over the verse.

Both rappers also have their individual moment on the mixtape. Future opens the mixtape with “Digital Dash” passionately. Drake sings solo on the last track “30 for 30 Freestyle” which incorporates more R&B influences. It was a great awaited surprise from both these artists.