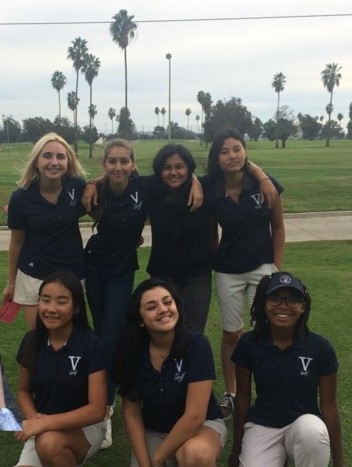 The girls golf team finished their season with a record of 11-1.

On Oct. 30, the girls won the Western League Championship tournament, and took fourth place in the City Finals on Nov. 2. In the City Finals, they competed against schools such as Palisades and Granada Hills.

“This season was better than last year,” said Sasamori. The record last year was 1-11, according to Coach Kevin Behrendt.

With the outcome of this season, Coach Behrendt has high hopes for next season, and hopes to recruit more golf players.

“We’re always looking for new members,” he said via a phone interview. “Not many people come to high school having played golf before.”

“We’ve got a very young team,” he said. “We hope to continue the successes we had this year.”