Paul Luevano defends his 2014 championship title in the City Finals 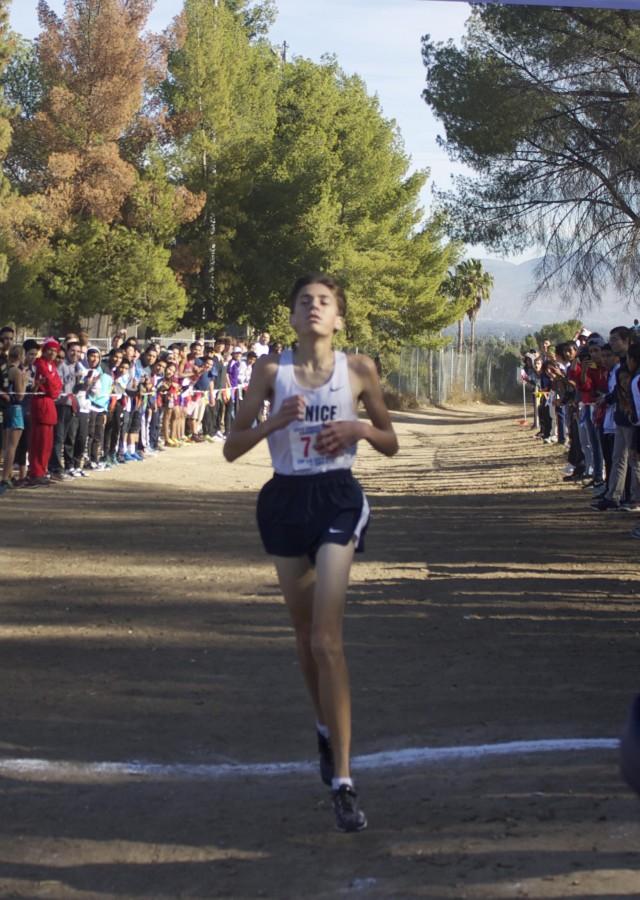 Paul Luevano running at Pierce College for the CIF finals

Senior Paul Luevano defended his 2014 championship in the cross country city finals at Pierce College on Nov. 22. Luevano has been running at Venice High since he was in the 9th grade.

“Runners who were faster than me were influences for me because I wanted to be like them,” Luevano said. 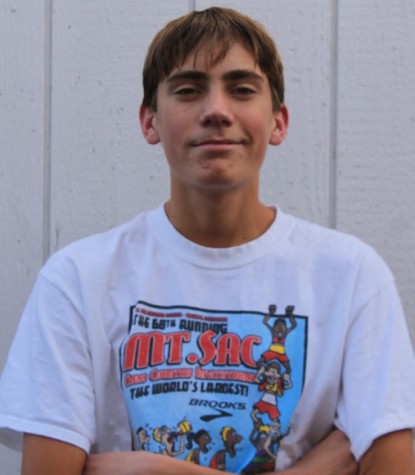 1. What was your goal for city finals this year?

“I really wanted to beat my course record and defend my championship since I’ve been holding it for a year.”

2. Was it easier or harder than the previous year?

“It’s about the same as last year. It was pretty difficult.”

3. How was your experience this year in cross country?

“It’s been great. I’ve been doing well in most of my races.”

4.  Are you looking to run in college?

“Yes, I am going to run in college. I’ve been looking at UCs and Cal State Universities.”