The only funny Christmas story 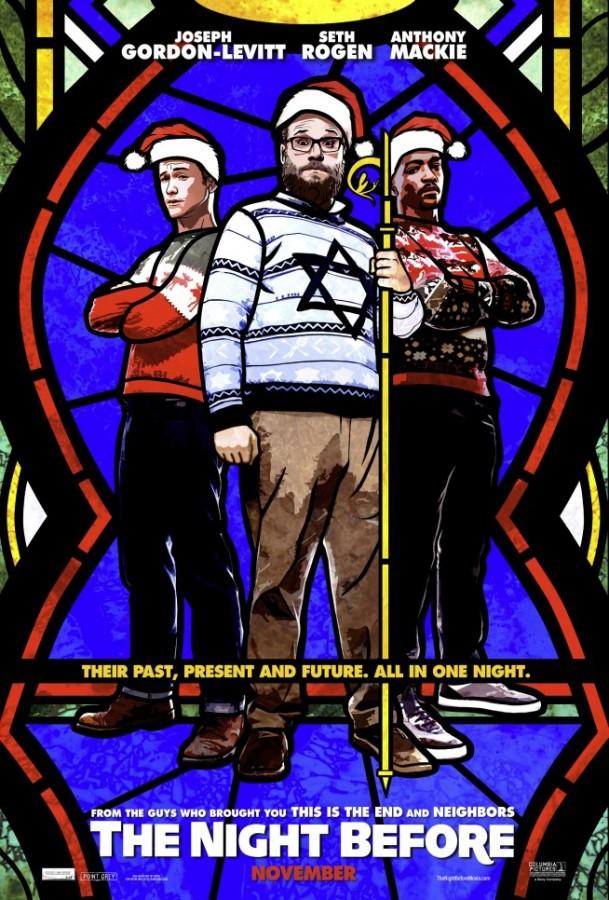 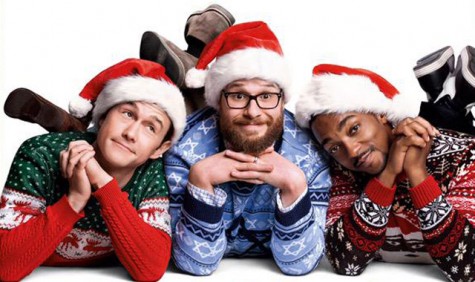 Director Jonathon Levine’s “The Night Before” was sold as a raunchy, drug-filled Christmas adventure. The film starring Seth Rogen (Isaac Greenberg), Joseph Gordon-Levitt (Ethan Miller), and Anthony Mackie (Chris Roberts), is about an annual reunion of three childhood fiends on Christmas Eve. If it just had that premise, it almost certainly have been a fun movie, but “The Night Before” is much more and better than its marketing gives it credit for.

“The Night Before” presents itself as a R-rated Christmas fairytale, but its light ones belies the fact that this is a coming-of-adulthood comedy. One of the movie’s most impressive strengths is that it balances each of it’s characters’ personal journeys with the boisterous adventure at its core. Much of the joy of “The Night Before” is following along with the journey to the crazy places to find the Nutcracker Ball. The film even features some excellent surprising cameos by Mindy Kaling, Lorraine Touissant, Lizzy Caplan and three others that steal the show.

This film pays homage to many classic Christmas movies and stories that have come before it, from “big” and “Home Alone” to “A Christmas Carol” and of course, “Twas The Night Before Christmas.” Its own framework as a whimsical fairytale makes it likely that this could be remembered as a newgeneration’s go-to holiday film. If there is one critism of that aspiration, it’s that the movie never hits much harder than that, and some of the big personal revelations at the end of the story lack the emotional resonance they need. There’s not much baggage left after each character gets their happy ending, which ends up hewing closer to a holiday folk tale than reality.

“The Night Before” works on many levels, both as funny, drug-filled comedy and as a more emotional and relatable personal story. The film pays all of its stars and supporting actors to their strengths. It doesn’t perfectly stick its landing, but it does have enough heart and holiday spirit to earn place under the tree or menorah this year. I’d rate this film a 8 out of 10.