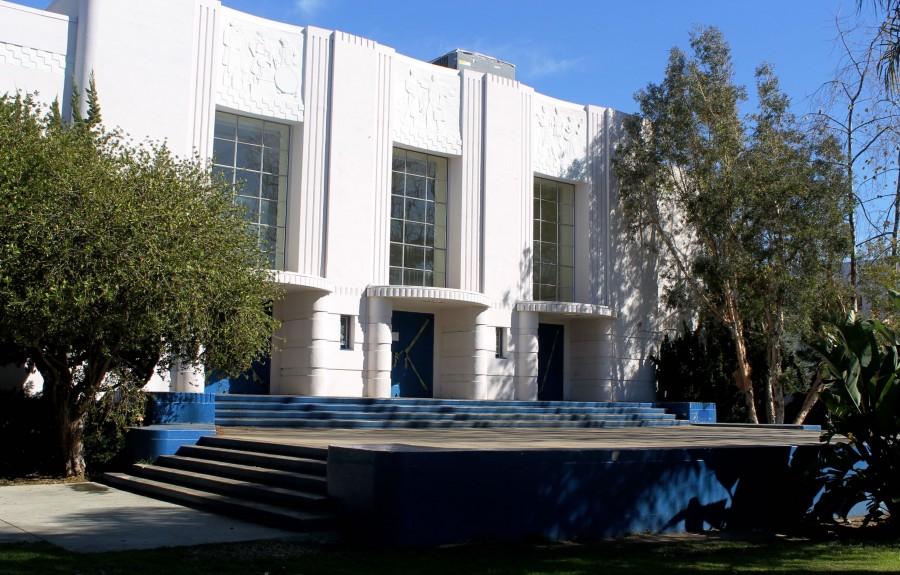 Venice High’s auditorium has been under construction since the spring semester started. The work will be done by the end of February.

The new auditorium will offer air conditioning and heating as part of the school-wide project. Venice High is one of the last schools in the district to receive air conditioning for the auditorium, said Asst. Principal Frank Nunez.

This construction, though, was badly timed, causing the school’s spring musical to be cancelled. Ms. Traci Thrasher, the school’s drama teacher, said that when she found out about the closure of the auditorium in December, she didn’t hire any choreographers or start tryouts for the musical since she didn’t know when the construction would end.

“Life goes on,” Ms. Thrasher said, when asked if she was disappointed by the canceling of the musical. But she wouldn’t let a chance for a drama production to go to waste. A mystery dinner is coming to Venice that will take place in two months.