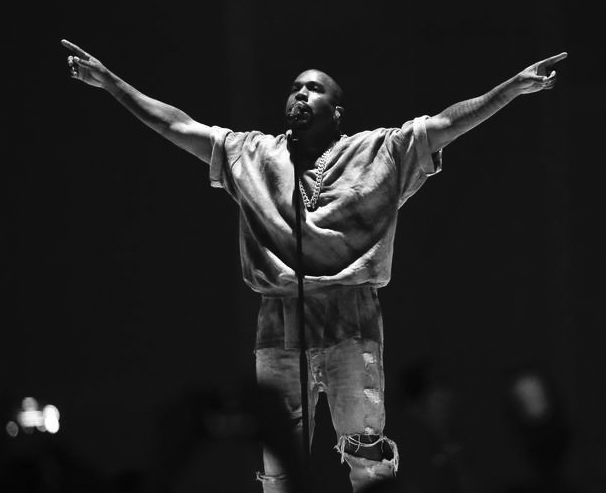 “T.L.O.P.,” formerly titled “Swish,” is the upcoming seventh album by rapper Kanye West. It is scheduled to be released Feb. 11 by G.O.O.D. music and Def Jam Recordings.

West is no stranger to the concept of a chaptered narrative. His recent twitter upload revealed that T.L.O.P. will be defined by three dividing acts. He’s done a similar concept to his first wave of albums, “The College Dropout” (2004), “Late Registration” (2005) and “Graduation” (2007), which were all a trilogy.

The tracklist includes titles such as the recently released titles “No More Parties in LA” featuring Kendrick Lamar, “Real Friends,” “Wolves” and “Fade.” Some of these songs have a variety of features including big names like Ty Dolla $ign, Sia, Post Malone. Fans on twitter are also speculating if Drake will also be part of the CD after a post of him and West on stage with a wave emoji.

This album is considered to be one of the most anticipated albums this year as he hasn’t released an album since 2013’s “Yeezus” and this one is expected to be his best album yet. As quoted by West himself on Twitter, “This is no album of the year. This is album of the life,” which shows his absolute confidence on his hard work.