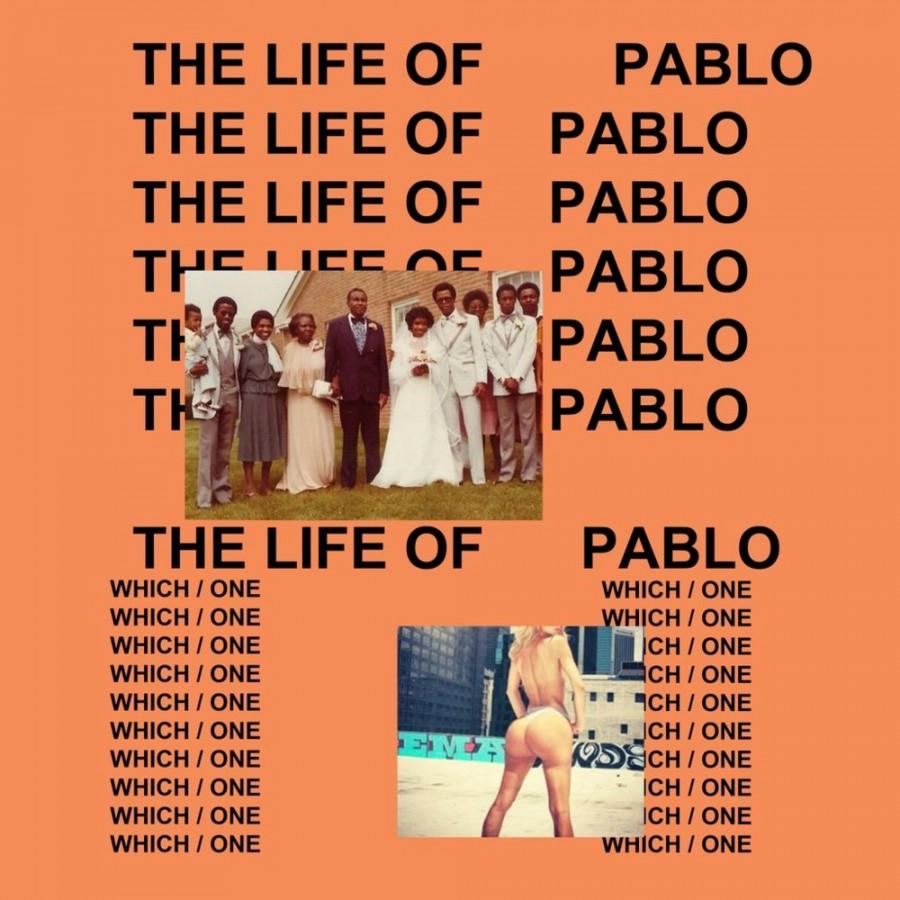 “The Life of Pablo,” Kanye West’s seventh studio album was, released on Feb. 14 by Def Jam Recordings and G.O.O.D. music. This album features a wide array of guest vocalists including Chance the Rapper, The Weeknd, Frank Ocean, Rihanna and many more.

All over the album, West puts on his douchebag mask. Whenever he gets scared, he exposes himself too deeply in the expansively emotional music. He gets terrified that the world might see him as a restless husband (“FML”), a guilt-ridden son (“Wolves”), a manipulative phony (“Real Friends”), a distant dad (“Father Stretch My Hand, Pt.2”), so he declares his weaknesses before others can do it for him.

This is a messy album that feels like it was made that way on purpose yet still works perfectly. It’s a labored-over opus, trying hard to create the vibe of a sprawling mess, and that’s because it’s made by an artist who feels like a mess and doesn’t care to hide it. He wants to show everyone how he channels it in his music.

Yeezy reflects on his parents divorce, his mother’s passing and his near fatal crash in 2002 in “Pt. 2”. Producers Rick Rubin, Mike Dean, and Metro Boomin’s bouncing madness in the song linger long after a last listen.

West has launched this album exclusively through the streaming service Tidal. This caused a series of conflicts amongst fans who want a physical copy or to listen to it on other streaming services like Spotify or Apple Music. He’s done a huge favor for Jay-Z who owns Tidal, as the numbers of subscribers have doubled ever since his album was released.

Overall, West has done it again, creating a masterpiece that introduces gospel beats, and new collaborations of the rap genre which created an amazing album. While the songs aren’t too cohesive and come from a lot of different directions, all of them are top notch. The Oarsman gives “The Life of Pablo” a 9.5 out of 10 and can’t wait for his newly announced upcoming album “Turbo Grafx 16” this summer.

Sadly, Kanye recently tweeted, “I was thinking about not making CDs ever again… Only streaming,” followed by a confirmation of “Uuuuum, so there it is… No more CDs from me.”