The Venice tennis team’s season ended when they were booted out of the Division 2 teams playoffs April 13. But three lucky players were able to move into the individual and double playoffs and represent Venice High. 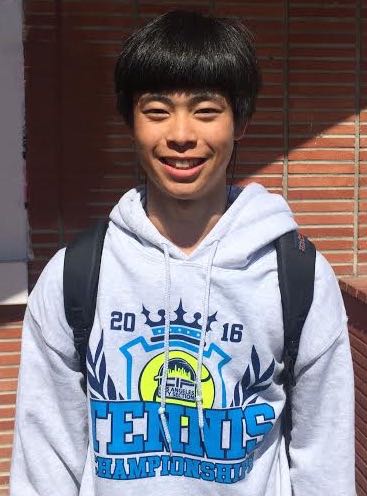 Proceeding to the individual playoffs at Balboa Sports Center were sophomores Lukas Olesinski and Ryan Ohkawahira, and junior Roland Nieto. They played the best of three matches.

Olesinski played individually on April 26 against Cleveland High School. Unfortunately he lost twice against his opponent with scores of 2-6 and 4-6. To improve for next year, Olesinski wants to practice more before individual playoffs instead of having a two-week break after the team playoffs.

“My favorite highlight of the season was the clutch win,” said Olesinski. “We won against University High School, 4-3.” 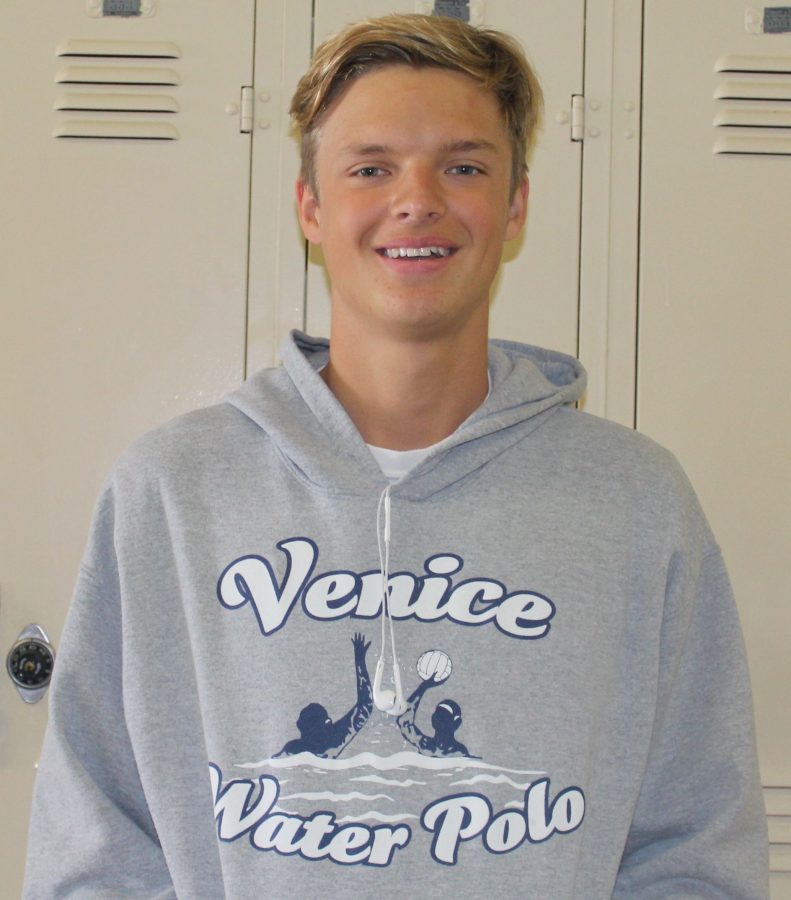 Nieto and Ohkawahira were partners in their match against Wilson High School on April 27. The pair lost twice with scores of 5-7 and 2-6. Though they lost, they were pleased with each other’s performance.

“We had crazy plays where Ryan and I would returns some big slams and win some points, especially this playoff game,” said Nieto.

Ohkawahira said he was personally proud of his serves and the way he practiced for his match.

“I want to shout out to all of my tennis teammates who made me better at practice,” said Ohkawahira.