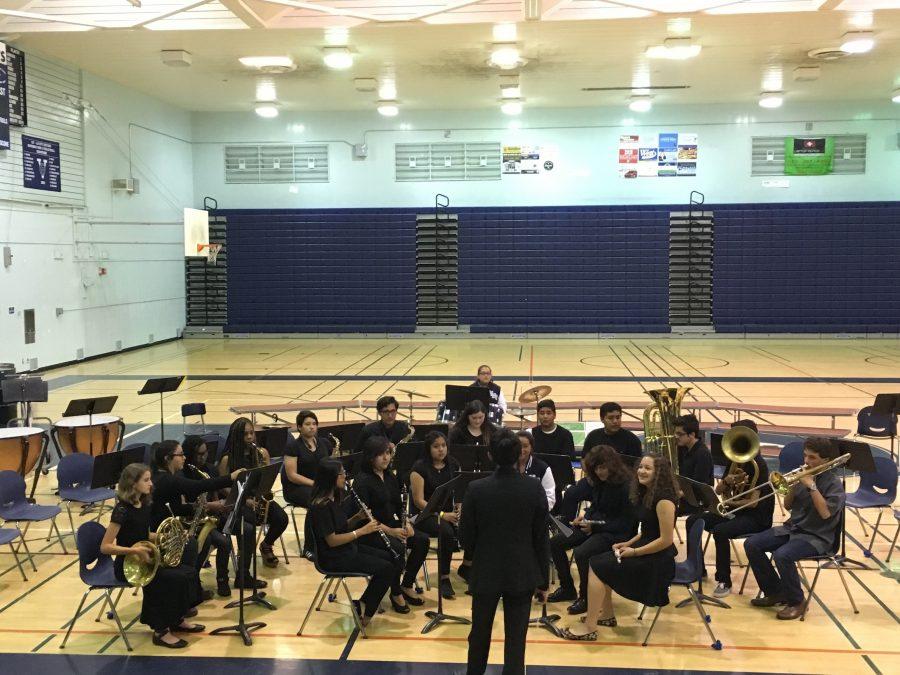 The concert will take place at Venice High in the West Gym, since the auditorium is inaccessible until next year. Everyone is welcome to watch this well-anticipated performance at 7 p.m. Friday, May 20.

Those who will be participating in this concert are many of the school’s most acknowledged musical groups: choir, beginning band, strings ensemble, the marching band, and many more.

Band director David Lee said that seniors will wear a “pop of color,” since everyone who will be participating will either wear concert black or white on black.

Prominent songs that the band will be playing are “In The Mood,” “Swingin’ Easy,” “Chorale and Fugue,” “Sousa Classic” and “Prince of Denmark.”