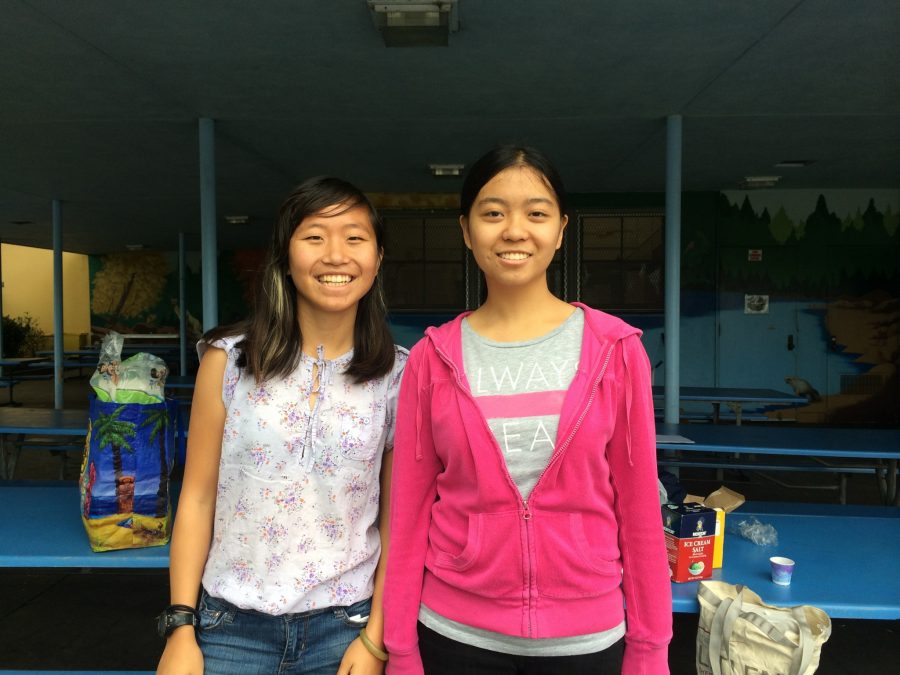 Juniors Lucy Pan and Petra Schaaf-Grisham were awarded the NCTE Achievement Awards in Writing. The National Council of Teachers of English (NCTE) awarded these talented writers with “Certificates for Superior Writing.”

The winners were selected by the evaluation of two pieces of writing they submitted. One was based on a topic of choice and a response to the prompt provided by NCTE.

English Department teachers selected their strongest writers to be nominees for this prestigious award. Pan and Schaaf-Grisham were two of five Venice students that were nominated. The three other nominees were Lauren Nelsen, Juno Ishida, and Scott Kenberg.

Pan and Schaaf-Grisham were two of only 12 Californians that received this award. There were 533 total nominees throughout the country.

“The competition keeps getting harder and harder,” said Ms. Courtney Lockwood, an English teacher at Venice.

In previous years, more students received this award and less students were applying. This award has now become a very competitive and prestigious recognition.