Beyoncé is in Formation for the World Tour 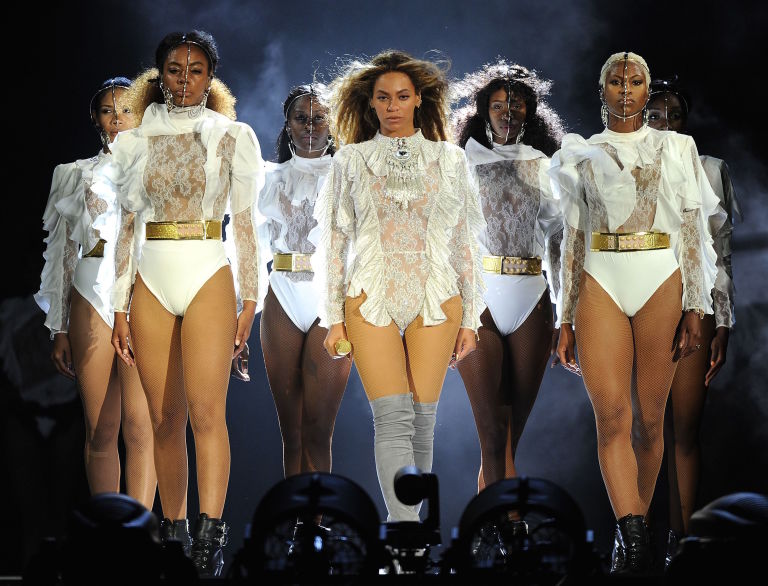 Beyoncé’s Formation World Tour came to Los Angeles twice, at the Rose Bowl on May 14 and at Dodger Stadium on Sept. 14. Both of Beyoncé’s Los Angeles shows were equally amazing experiences.

Beyoncé puts on a very entertaining show, and she knows how to keep her fans intrigued the entire performance. Beyoncé gets everybody up off their seats the entire show, no matter how fast or slow the song was. She sang many of her top hits including “Sorry,” “Crazy in Love,” “Formation,” “End of Time,” “Countdown,” “Hold Up,” “Love on top,” “Freedom” and “Halo.” She even played “Purple Rain” as a tribute to Prince. During “Halo,” many colorful fireworks went off and the sky looked amazing. During “Crazy in Love,” the stage turned into a conveyor belt, and Beyoncé had a use for it like no other, dancing and walking. During “Freedom” and “End of Time,” the front of the stage turned into a small wading pool, and Beyoncé and her dancers splashed water all over the place throughout both of the songs.

Other performances included fire, acrobats, smoke and many other amazing features. One highlight of the show was a cubed screen center stage that displayed flashing colors and live video of Beyoncé.    Many rap artists such as Snoop Dogg, Wiz Khalifa, Ne-Yo, Big Sean, and French Montana were opening acts for this tour. Dj Khaled joined her along the tour for most of her shows.

Beyoncé dances a lot during her show, and has great choreography for each of the songs she sang. It seemed like there wasn’t a second where she stopped dancing.