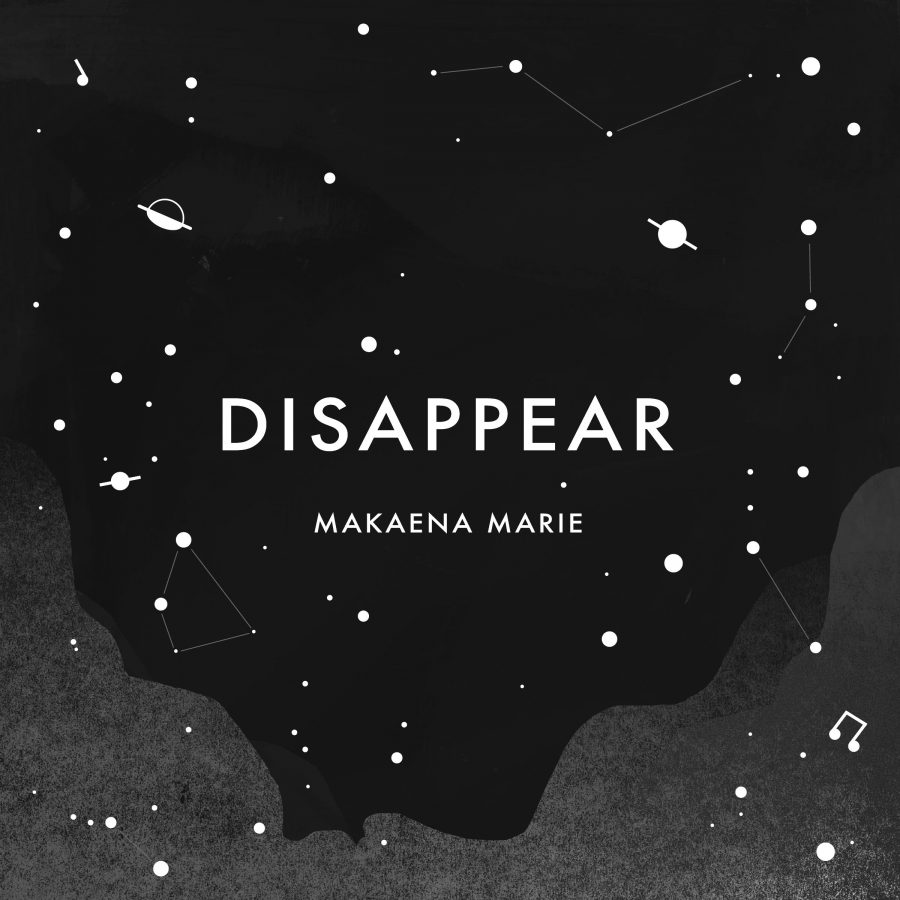 Disappear is a newly released Extended Player album by a young independent indie folk singer/songwriter, Makaena Durias, produced by herself and John Ross. She is an upcoming musician from Portland, Oregon who has been composing music from a young age and has recently kick started her debut album. Durias plays the ukulele in all five tracks.

Disappear was released Sept. 18. This album includes five quirky indie-pop songs, all written and sung by 17-year-old Durias. This project took about a year to complete, with the oldest track being “Disappear” and the newest one being “Rose Colored Glasses.”

“My favorite track on the album is by far “We Don’t Mind,” which features incredible keys by Michael Blake,” said Durias, in an email to The Oarsman.

I found the lyrics to be very touching and nostalgic. I highly recommend listening to this upbeat album, Disappear. Check out this heartwarming EP on makaenamarie.bandcamp.com!