Respect the Cultures of People on Halloween 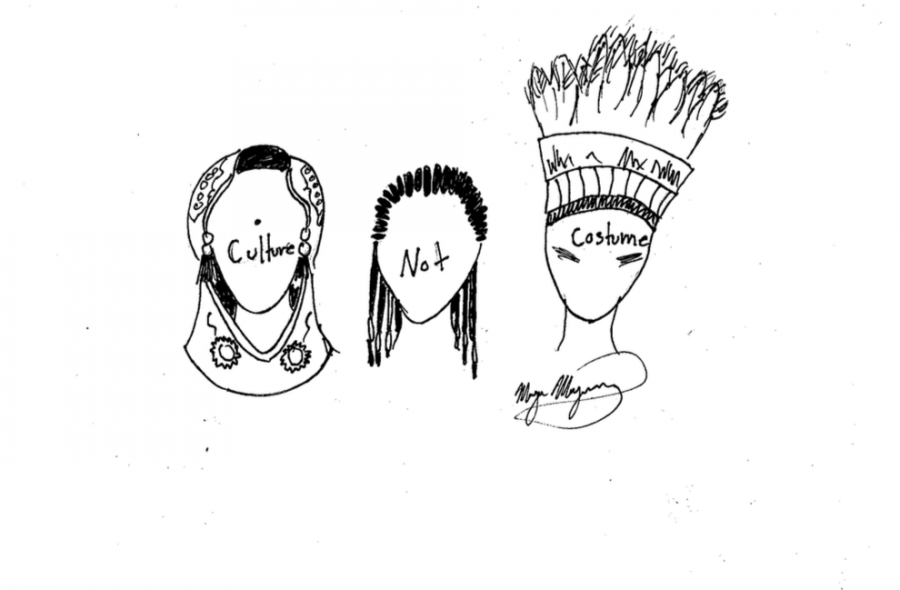 Halloween is right around the corner so you know what that means. Disrespecting other cultures with offensive stereotypes through the use of costumes!

Cultural appropriation is defined as the adoption or use of elements of someone’s culture by members of another culture. On Halloween, that means dressing up as everything from a sexy nun to a stereotypical Mexican with a sombrero and maracas. Dressing up as another cultural character by using stereotypes is disrespectful and is basically a slap in the face to their people’s struggles.

There is a fine line between genuine admiration of a culture and mocking its traditions and customs. Halloween is meant to ridicule anything and everything, usually in good fun, but it is not okay to dress up as anything that is negatively representative of any culture’s stereotypes.

For example, dressing up as “Sexy Pocahontas” is offensive because it shows a white-washed version of an entire group of people who were taken advantage of on their own land.