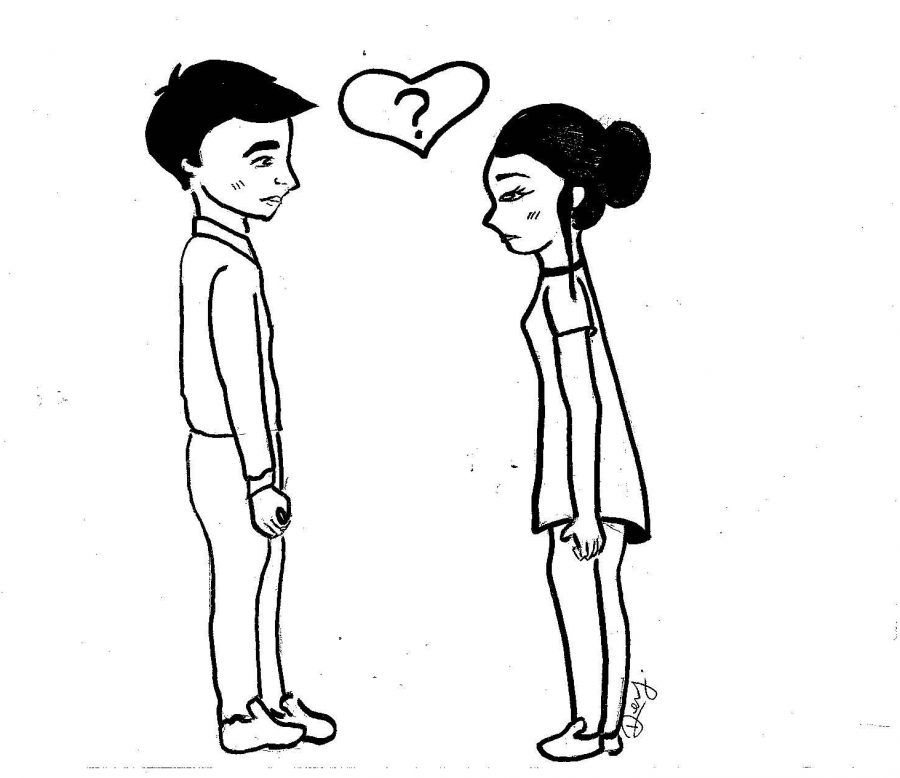 Age differences do matter in a relationship, especially in high school. For example, a 14-year-old student dating someone that is the same age isn’t criticized or even talked about much. Because the two people in the relationship are the same age, it is considered normal in today’s society. On the other hand, a 14-year-old student dating someone who is 21 is harshly criticized because of one person being over the age of 18.

The wider the age gap, the more unacceptable the relationship is considered. Teens in high school need to avoid getting into a relationship with someone who is over 18.

When you are a minor, you are not mature enough to have an intimate relationship with someone who is already an adult. In some relationships, statutory rape comes into play because of the couples’ decision to have sex, even though it’s consensual. To avoid getting in trouble with the law or even your parents, don’t date someone over the age of 18 while still in high school.

After you are 18, age shouldn’t matter as much because you are an adult, free to make your own decisions in life. Think about it. A lot of adult couples today are more than two to four years apart and no one comments on that. Your life essentially becomes less magnified, as it should be. Nobody should feel the need to question your relationship choices when you are an adult.

Opinions about other people’s relationships and age begin to fade as you become an adult because no one cares about your personal life. Your private life as an adult, in regards to relationships, should stay exclusive to you.