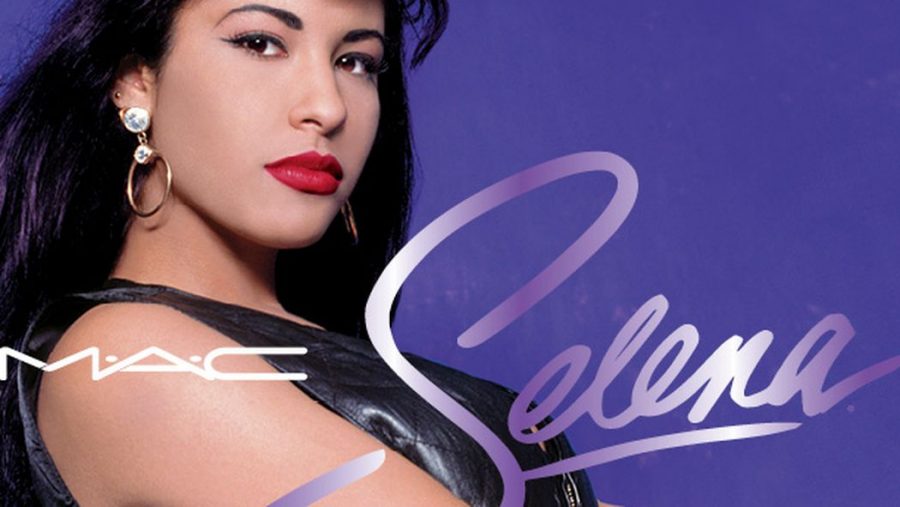 People from all over the world are still in love with the late Tejano singer Selena. The singer-songwriter was only 24 when she was tragically shot and killed by her fan-club manager, Yolanda Saldívar, in 1995. As a tribute to Selena’s legacy and her family, the cosmetic company M.A.C. created an entire make-up line dedicated to her, M.A.C. Selena.

The line includes bright lipsticks, eyeshadows, eyeliner and mascara, all products reflecting what Selena actually wore. The idea for the line was inspired by and started with Patty Rodriguez, a producer for the radio show On Air With Ryan Seacrest. According to kiisfm.iheart.com, Rodriguez developed a petition to get M.A.C. to listen to her ideas and finally create the line.

According to Billboard.com’s interview with the singer’s sister, Suzette Quintanilla, the make-up line was inspired by Selena’s personality and what she wore on and off stage. Quintanilla also said that it is a great honor to have M.A.C. collaborate with Selena and her fans. After all, the entire make-up line was created for the fans.

Sadly, people interested in buying products from the Selena M.A.C. make-up line must wait until January of next year. The products quickly sold out after the release date in October. For more information, visit maccosmetics.com