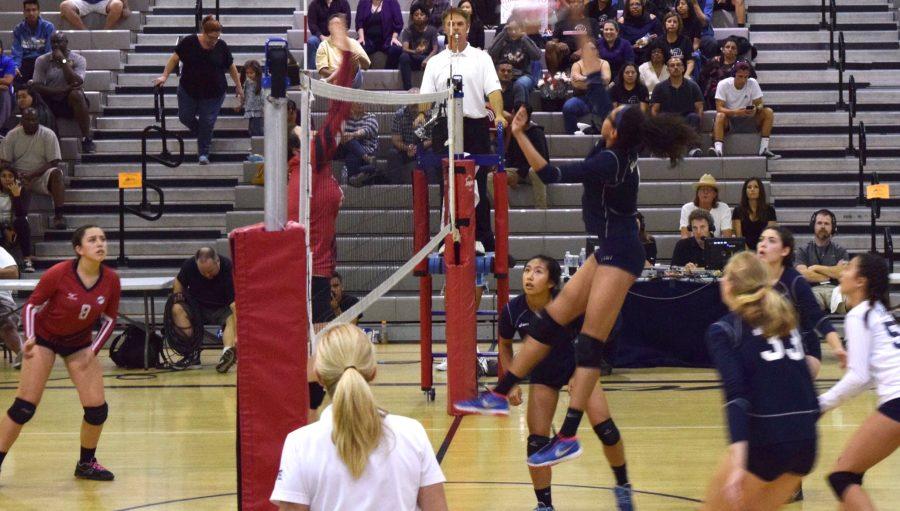 The girl’s volleyball team won the City Division 1 Championship as the number one seed on Saturday, Nov. 12th. But they lost the Division 4  State Championship game against St. Anthony. Their record for the regular season this year was 10-2 and their record overall including tournaments was 24-11.

In the state championship game they played against St. Anthony of Long Beach. “The teams excited for themselves, Venice High School, and the LA City Section volleyball community,” according to the head coach Robin Hunt.