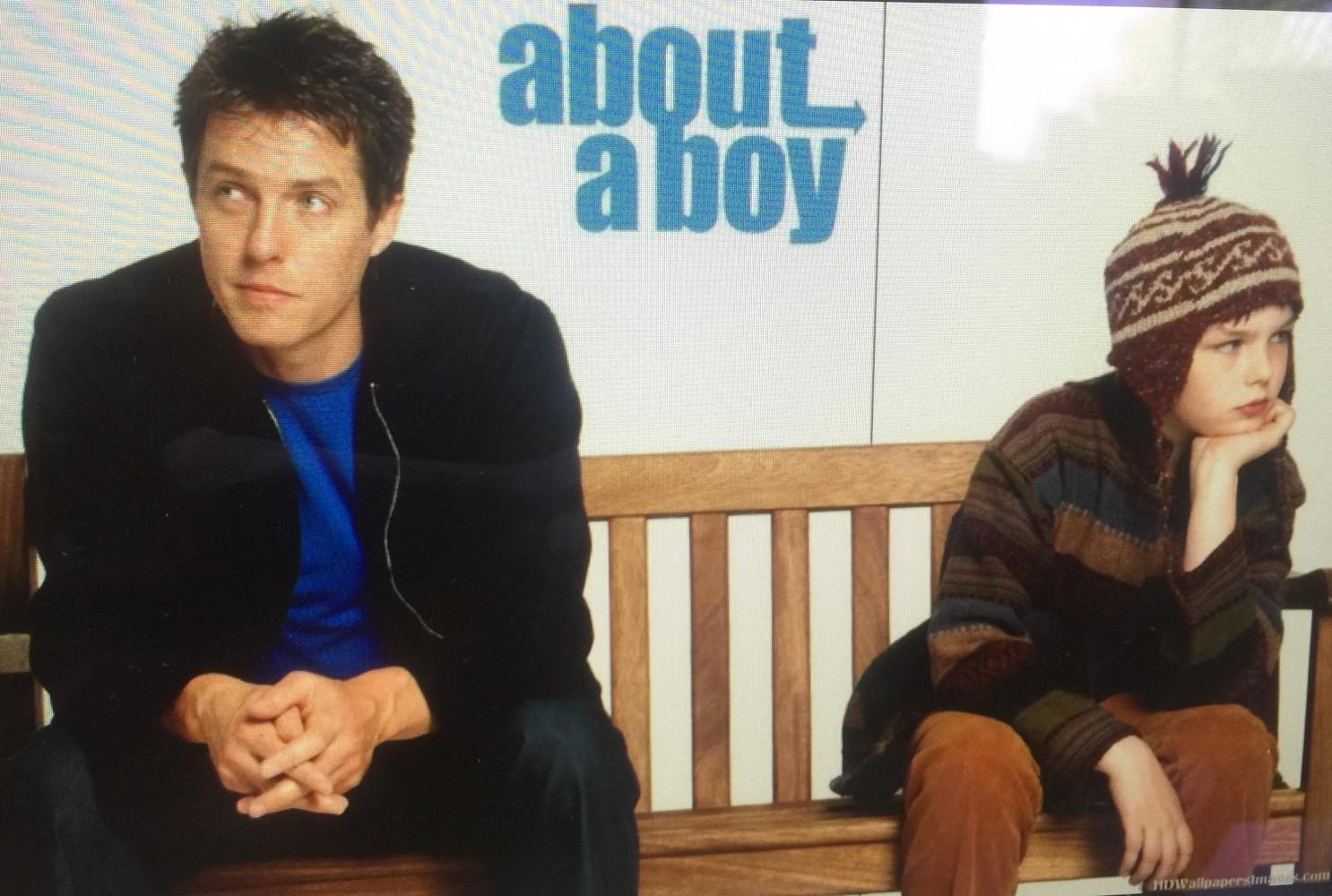 There are a lot of Valentine’s Day movies out there and a lot of them are awful. However, there a lot of movies that you can still watch without cringing or wanting to blow your brains out.

“About A Boy” (2002) – One of Hugh Grant’s best performances in a film that makes parenting seem less scary.
“True Romance” (1993) – There is pretty much every Hollywood star in this movie, such as Christian Slater, Patricia Arquette, Dennis Hopper, Val Kilmer, Gary Oldman, Brad Pitt and Christopher Walken. Quentin Tarantino wrote it. Enough said.
“When Harry Met Sally” (1989) – It’s the best of the Meg Ryan Valentine’s Day movies (“Sleepless in Seattle,” “Joe Versus the Volcano,” “City of Angels”). It isn’t melodramatic and doesn’t take itself too seriously.
“Say Anything” (1989) – The boombox scene make this worth it alone. John Cusack starring as a guy who never gives up on trying to get the girl. Cameron Crowe directing makes this movie great..
“Groundhog Day” (1993) – One of Bill Murray’s best films featuring him reliving the same day over and over.
“The Princess Bride” (1987) – So many great quotes, great characters and, of course, a great love story. This movie will never be forgotten.
“High Fidelity” (2000) – If you’re a music nerd, you’ll love this movie. If you love rom-coms, you’ll love this movie. If you’re a John Cusack fan, you’ll definitely love this movie.
“Jerry Maguire” (1996) – Released in the same year as another Tom Cruise vehicle “Mission Impossible,” this Cameron Crowe directed film has football, business and love all featured and is a superior film to “Mission Impossible.”
“American Beauty” (1999) – This movie won Best Picture and Kevin Spacey won Best Actor for his performance. It’s creepy, but endearing at the same time.
“There’s Something About Mary” (1998) – A lot of great crude humor here. You won’t stop laughing while watching this movie. Ben Stiller and Cameron Diaz are also well cast in the starring roles.