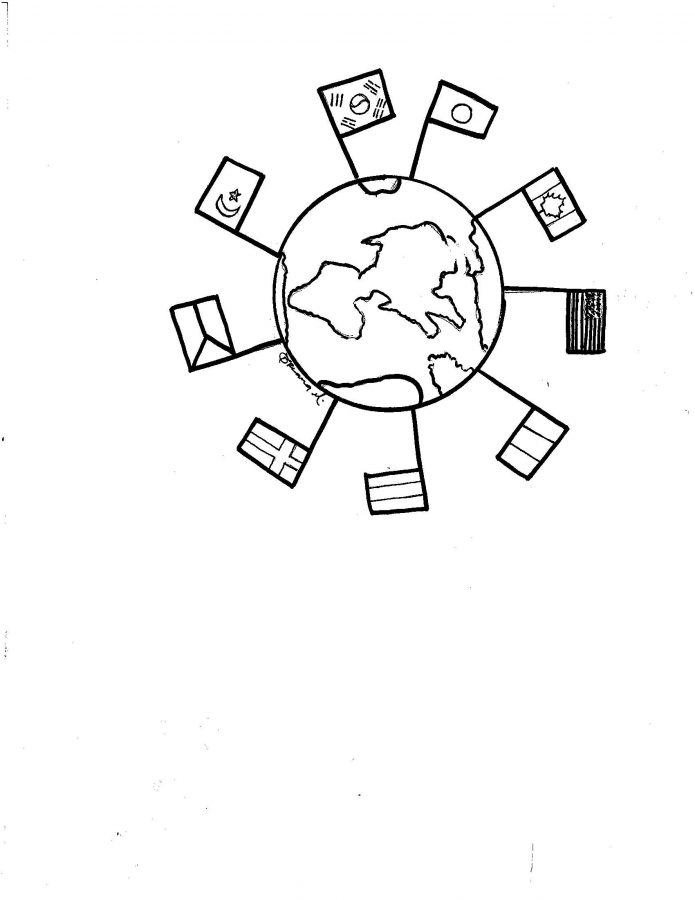 The World Language Magnet has always offered many trips and events for their students throughout the years, and one trip includes an annual film. This year the film was “Plastic Paradise,” which is based on the Pacific Ocean’s pollution and its effect on wildlife. Ms. Reina Roberts took her ninth group to the port of Los Angeles in April. It is a traditional trip she takes her class on every year.

Ms. Jennifer Lisowski took some of her students to the Getty Center to practice their analytical writing on Feb.2 . When asked, Ms. Lisowski said the field trip consisted of “ analyzing allegories they saw in paintings. We had spent the last month analyzing text, now they analyzed it in art form.”

All the tenth graders took a field trip with their English class to the Holocaust Museum on March 10.

The magnet had planned to send five student representatives along with five more students from the Academy of Public Law and Service to participate in the World Trade Week on Feb.7 at the port of Los Angeles, but the trip was cancelled due to lack of sufficient transportation to and from the port.