Find a Better Way to Discipline your Children 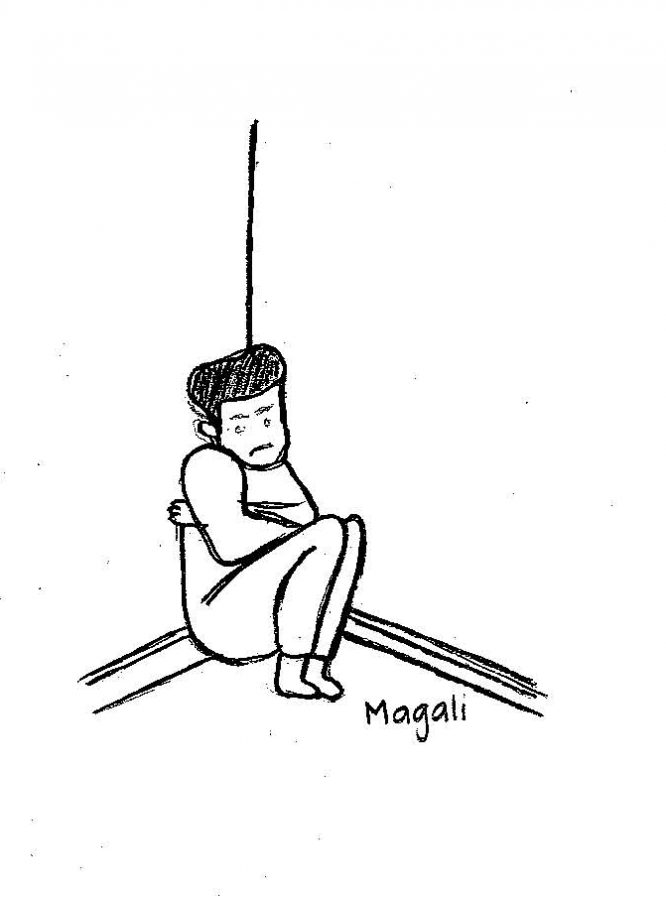 There’s a tremendous difference between child abuse and physical discipline.

People use physical discipline as a way to teach their kids not to repeat a certain action. It’s used to show authority and teach the difference from appropriate and inappropriate behavior. For example, if the child is getting out of hand such as being disrespectful or attempting to hit them, the parent has the right to spank him or her. However, a parent shouldn’t use excessive force. The goal of physical discipline is to push a child in the right direction for the benefit of their actions for the future.

“Discipline is not carried out with malicious or cruel intent,” says Law.com, a website that counsels the public on legal issues.

Instead of hitting their child, parents should ask themselves what could benefit from hitting them. Is it going to prevent the child from doing it again? Or is it just a way for the parent to make them stop whining or throwing a tantrum? Study shows that spanking your child can lead to worse behavior.

“Study findings suggest even minor forms of corporal punishment such as spanking may increase risk for a child’s aggressive behavior,” says Catherine Manganello in the article, Mothers’ Spanking of 3-Year-Old Children and Subsequent Risk of Children’s Aggressive Behavior on Childwelfare.gov.

Child abuse also occurs when a parent is frequently spanking the child. Frequently could mean every day, every other day or a couple of times a day. Parents should not hit their child constantly because it can traumatize the child and make them have resentment towards the parent.

“A vicious cycle results: a fearful child becomes aggressive and withdrawn, the parent spanks in response, the child becomes more frightened, and loses control of his own behavior more often,” says Patty Wipfler in the article “What’s the Problem With Spanking” on handinhandparenting.org.