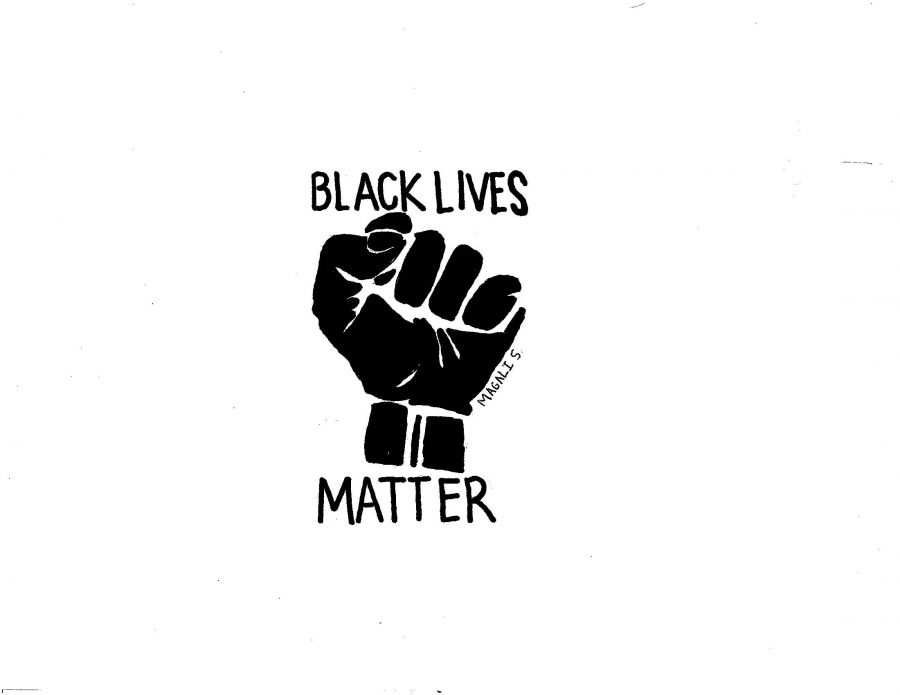 There’s no doubt to me and many others that black lives matter, but why is the Black Lives Matter movement so hard for some people to grasp?

Because of the great amount of people who are ignorant about what BLM actually stands for, an All Lives Matter movement came along. In theory, this movement is a good idea. Of course all lives matter, but when there are black people constantly being killed by police officers who get no penalty, something is clearly wrong. How can you claim “All Lives Matter” when the only lives that matter to you are the lives of straight, cisgender white people?

If you are a supporter of the All Lives Matter movement, the least you can do is actually backup what you’re saying by genuinely caring about all lives.

“If you subscribe to the premise of ‘All Lives Matter,’ it’s likely that you live in a predominantly white area and the majority of your social group is white,” wrote Jesse Damiani in his July 2016 article for the Huffington Post. According to Damiani, most of the All Lives Matter supporters are white people. White All Lives Matter supporters don’t care enough to pay attention to the fact that not all lives get trivialized the way black people’s do. If white people could just recognize the amount of privilege they have and use their voice to speak about these important matters regarding the black community and the constant danger they live in, it would be of huge benefit to the Black Lives Matter movement.

“Saying ‘Black Lives Matter’ is neither separatist nor racist,” wrote L-Mani S. Viney for Vanity Fair in his article, “Here’s Why It Hurts When People Say, ‘All Lives Matter.’” “It is not anti-white, and, contrary to what some in the media may say, it is definitely not anti-police. It does not denote, promote, or support hatred of or violence against any ethnic group,” he wrote, which is exactly the point I’m trying to make here. By no means are BLM supporters trying to demean any other race. It isn’t even demeaning the police in any way. We’re just focusing on black lives specifically because they’re jeopardized and targeted.

It’s almost unnecessary to say that all lives matter because it’s so obvious that all lives do matter; but right now black lives are exceptionally important. It is extremely vital to advocate for the Black Lives Matter movement as much as possible, no matter what race you are.