Piercings and Tattoos are Art 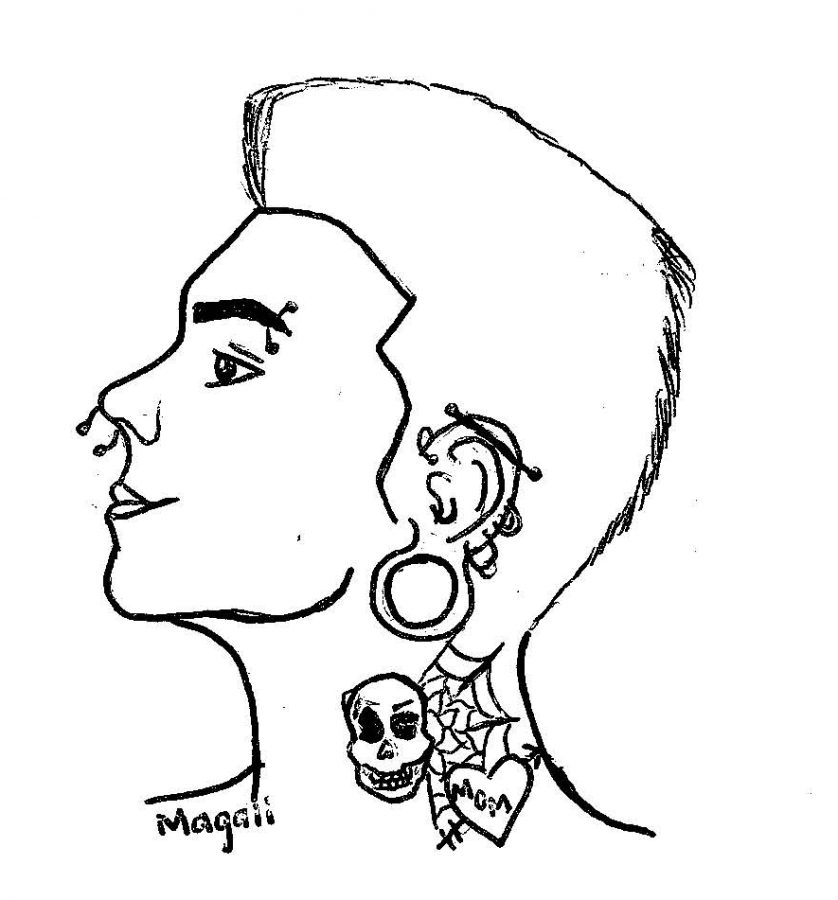 Tattoos are still often seen as a tasteless form of art and piercings as body mutilation. Though these forms of expression aren’t for everyone, that doesn’t mean people should stereotype these people as thugs or criminals. Most of the time they just want to show the world that they are unique individuals.

Yes, tattoos were often used to symbolize being a part of a gang but nowadays they are seen as a piece of symbolic art, though some people just get a tattoo of what they like purely for aesthetic purposes.

Piercings have also gained a negative connotation, with those who have them being seen as crazy or as a masochist. Plugs, or gages specifically, are ear piercings that are seen as “dirty” or “disgusting.” The contempt for this piercing style it that it makes others cringe in imaginable pain for what the person endured to achieve that look as well as some people not caring enough to tend to those piercings hygienically.

There are a few risk factors when getting these forms of art like unsterile needles that can lead to diseases or improper aftercare that can lead to infections. However, the people getting these piercings and tattoos already know the risks involved if they received treatment from a professional or did the research themselves.

There’s more to people than their appearance and they shouldn’t be judged based on how much ink they have on their bodies or the outlandish places they choose to pierce their bodies. Most of the time they’re really cool, interesting people.