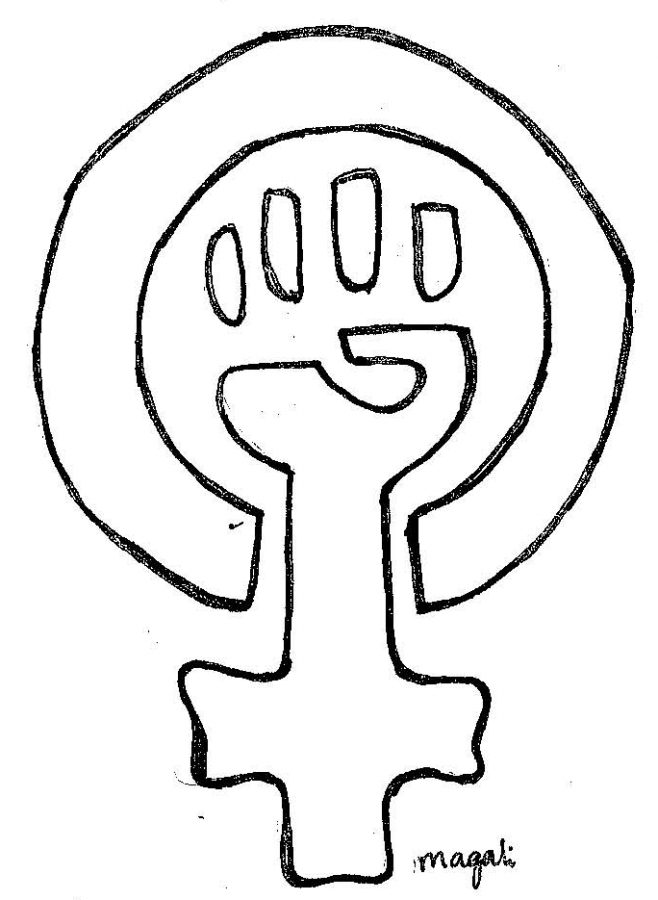 Women have so many rights in this day and age that women did not have before the 19th century. It’s shocking to find out that they didn’t have the right to do things that women do every day now.

Before 1920, when the 19th amendment was passed, women did not have the right to vote. In 1839, Mississippi became the first state that allowed women to own property under their name.

Here are some rights women didn’t have until as recently as 50 years ago. Women could not file for divorce until 1969, women didn’t get the right to own credit cards until 1972 and women weren’t even acknowledged in the Boston Marathon until 1972! Isn’t that ridiculous?!  Safe abortions didn’t become legal until 1973. Women living in the 21st century should be grateful that we have these rights that we often don’t appreciate as much.

So many strong and great women risked their lives in order to change women’s rights radically. Women like Sojourner Truth, Susan B. Anthony, Elizabeth Cady Stanton, Alice Paul, Lucy Burns, Dora Lewis and Alice Cosu. We should be celebrating women like them, and many others, this Women’s History Month.

On Nov 14, 1917, 33 suffragettes of the National Women’s Party, who were just released from a 60-day imprisonment, were brutally beaten at the Occoquan Workhouse in Virginia. These suffragettes were protesting for women’s voting rights, as well as denouncing the president at the time, Woodrow Wilson; they believed Wilson to be an antagonist to the movement. This event became known as the Night of Terror.

Alice Paul and Lucy Burns were the founders of the National Women’s Party and were two of the 33 women who were tortured at the Night of Terror. Dora Lewis was knocked out by having her head smashed into an iron bed; Alice Cosu suffered a heart attack as she believed that her cellmate, Lewis, had just been killed.

Sojourner Truth was born into slavery but escaped to freedom with her daughter in 1826. Although Truth didn’t join the women’s rights movement until 25 years after escaping, she is very important in women’s history. In May of 1851, Truth delivered her extremely famous speech “Ain’t I a Woman?” at the Ohio Women’s Rights Convention. This speech called for not only the rights of women, but black people as well.

Feminists don’t necessarily have to be women. Men can be feminists too! Bernie Sanders, Barack Obama, Joe Biden, Ezra Miller, John Legend, Mark Ruffalo and Will Smith are all men who are openly feminist.

Sanders is constantly speaking up on women’s issues such as reproductive rights, income equality and violence against women. Obama said himself that “it is absolutely men’s responsibility to fight sexism too,” in an essay he wrote for Glamour Magazine. Obama’s vice president and politician, Joe Biden said that he was worried about the misogynistic way Trump speaks about women. In a November 2016 speech, Biden said “I’m not asking all you guys to all of a sudden become feminists, though if you’re smart you would.”

Feminists still have quite a long way to go until equality is reached, for example equal payment for all genders. But it is great how far we’ve come. All that can be done from now on is continue to fight for well deserved rights.

Without so many incredible feminists, Women’s History Month wouldn’t even be celebrated.