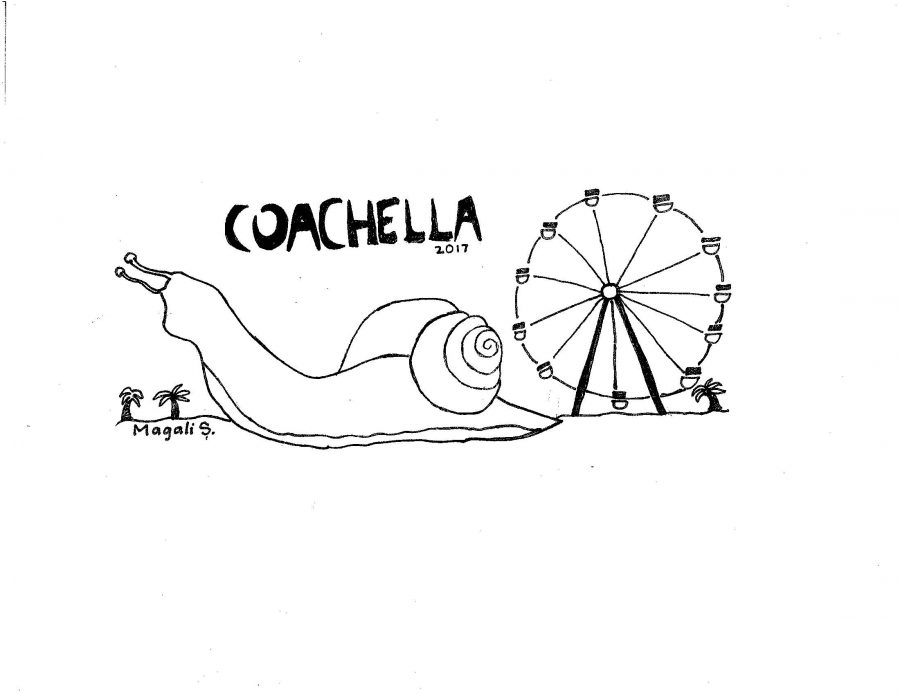 The Oarsman staff chose these songs as our favorites by artists who are playing Coachella Music and Arts Festival in Indio, California on April 14-16 and 21-23. It’s exciting to see smaller artists that teens really like on such a famous festival lineup.

Ours is as diverse a list of songs as there are artists of different genres.

“5-8-6” by New Order
“Romantic” by Slow Hollows
“John Wayne” by Lady Gaga
“Keep On” by Kehlani
“No Surprises” by Radiohead
“Treat Her Better” by Mac Demarco
“Complexion” by Kendrick Lamar
“Goth Babe” by Surf Curse
“Wanted You” by Twin Peaks
“Dang!” by Mac Miller