Baseball Season Coming to an End 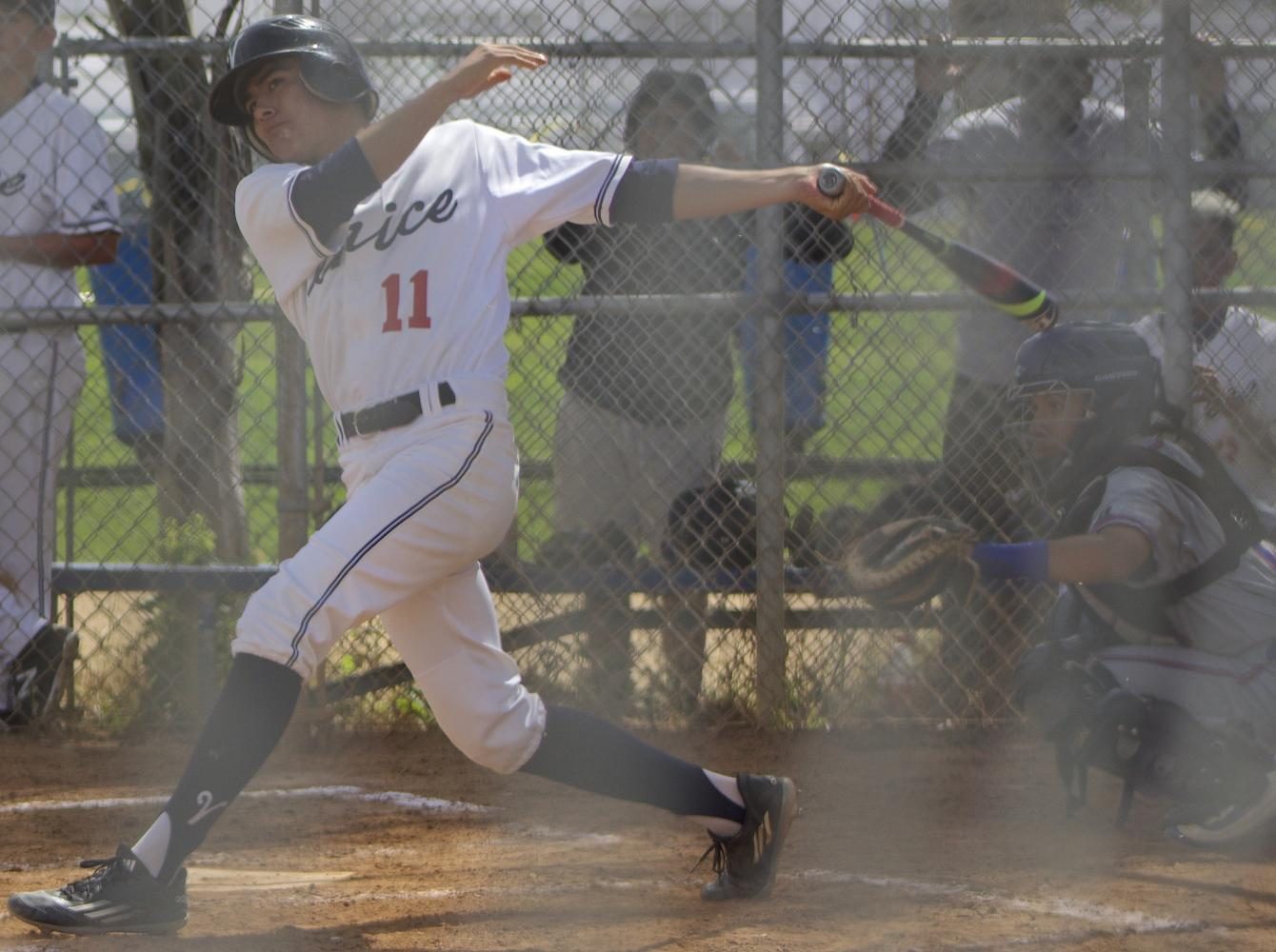 The regular baseball season is now coming to the end. The team’s current record is 21-4. According to senior Brandon Reed, the losses were due to bad umpire calls so he isn’t too upset about them. They are now focused on the upcoming playoffs.

Most of the players on the baseball team have played together for North Venice Little League since they were kids. This has allowed them to build a brotherhood and familiarity with each others’ playing styles.

“I think we play well,” said Reed. “We pick each other up and help each other when we get to a low point or stop believing in ourselves. Since the beginning of school, the team has not had a day off,” said Reed. They practice every day at school with Coach Kevin Brockway and they play together at the park.

Naren Hunter is a player that transferred from Santa Monica High two years ago.

“I’m glad that I came here,” said Hunter “it feels like a family to me.” Being at Samo was not that fun for Hunter. He said that the chemistry isn’t as tight as it is here at Venice.

Mathew Jaffe is another senior that has played four years at Venice High and he played with North Venice Little League.

“I’m proud to have been apart of the baseball team here,” said Jaffe, “ I know that they are my brothers and they pick me up, so I pick them up. We win together and we lose together.”

The team is currently working to go far in playoffs. Last year, they lost in the second round of playoffs to Birmingham High. The playoffs schedule has not been set yet.