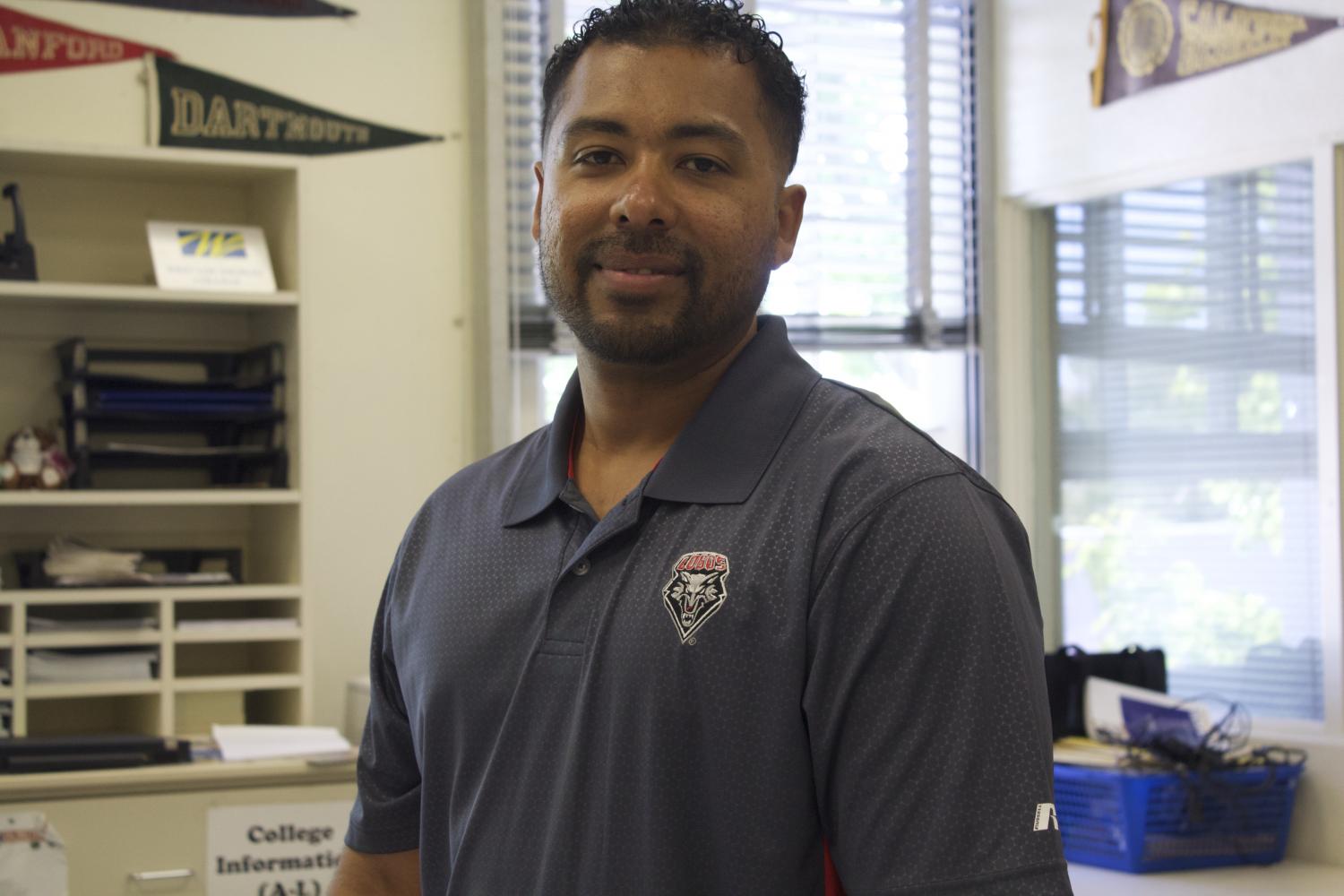 Guy Cerda has been Venice’s college counselor for two years and has so far created strong bonds between students from all grades and has helped students get into Ivy League colleges, organized the AP testing, and helped many seniors process their college application. The principal has told Mr. Cerda that he will not return for the 2017-2018 school year.

Many stories have been spread and many different reasons given as to why he is leaving. I feel that the truth is that a certain administrator does not want him back. I have gone to meetings where students have spoke up for Mr. Cerda and many excuses were given as to why he can’t stay. I have also spoken to Mr. Cerda and from what I can conclude, he is not welcome back. It’s as simple as that.

I know administrators can play a part in keeping Mr. Cerda at Venice, but why is nothing being done? Why aren’t those who have power to fight for Mr. Cerda fighting? It does not add up.

Mr. Cerda has helped many students from ninth graders to seniors on their college-bound path. Why let an amazing counselor go?

“Mr. Cerda has pushed me into joining STEMM because of the medical career I want to pursue,” said freshman Virginia Villalta. “He pushed me to enroll at West LA. If it wasn’t for him, my mom wouldn’t have been so proud. When she heard I had signed up for college courses as a freshman, she nearly cried. I only have Cerda to thank. He’s the reason why I want to finish high school strong and thrive stronger into college. He’s needed at this school and definitely wanted by students.”

Many things can go wrong next year in his absence. Many rumors have been spread about Mr. Cerda’s position and the administration needs to be clear and state what will happen and not change their answer every time they are questioned about it at meetings.

“Mr. Cerda really helped me get into my dream school,” said senior Orlance Shirley, who got accepted into Howard University. “He organized college-related workshops and had personal meetings with me. He made sure my transcripts and letters of recommendation were all submitted on time.”

Some students and parents have told the Oarsman that Mr. Cerda hasn’t helped them or doesn’t go above and beyond in his job. I believe this is completely inappropriate and rude to say about someone who has accomplished so much within the two years that he has been at this school.

To say he hasn’t gone above and beyond is just inscrutable. Consider his job. He’s suppose to help over 430 seniors get into college. In addition, he’s working with juniors, sophomores, and freshman who want to achieve higher education. How can parents and students expect one man to attend to them within a day if they don’t bother to check back with him?

In 2016, Mr. Cerda increased the number of students going into a two or four-year college by 11 percent, according to information collected by  United Teachers Los Angeles, UTLA. This year, he has increased the number again by 15 percent. Mr. Cerda has gone out of his way to teach students about financial aid by providing financial aid workshops after school and on Saturdays. He has increased AP testing numbers starting from 650 in 2015 to 1,267 this school year. Mr. Cerda has increased enrollment of students taking courses at community colleges. Over 120 students are currently taking additional courses. He has helped students attend college fairs who have gotten accepted on the spot like Mauriah Duffey, a senior who attended the Black College Fair and got accepted into Norfolk State and Alabama A&M University. This all happened because Mr. Cerda made it possible for these students to achieve higher education. These are only a few contributions that Mr. Cerda has contributed to Venice High and the students.

How will students know if the new college counselor will go out of their way to help us and inspire us to achieve higher education like Mr. Cerda?

Students are organizing and fighting for Mr. Cerda to stay at Venice. Hundreds of students have signed petitions to show how much he is needed and cared for at Venice. They even protested at the Senior College Signing Day in front of the media and other LAUSD representatives to show their frustrations with Mr. Cerda leaving.

It is very clear that many students love Mr. Cerda. Why is he being forced to leave if he has inspired many students to achieve higher education? Does the administration only care for their interest and not the students?

Students don’t want a new college counselor. What they want and need is Mr. Cerda.