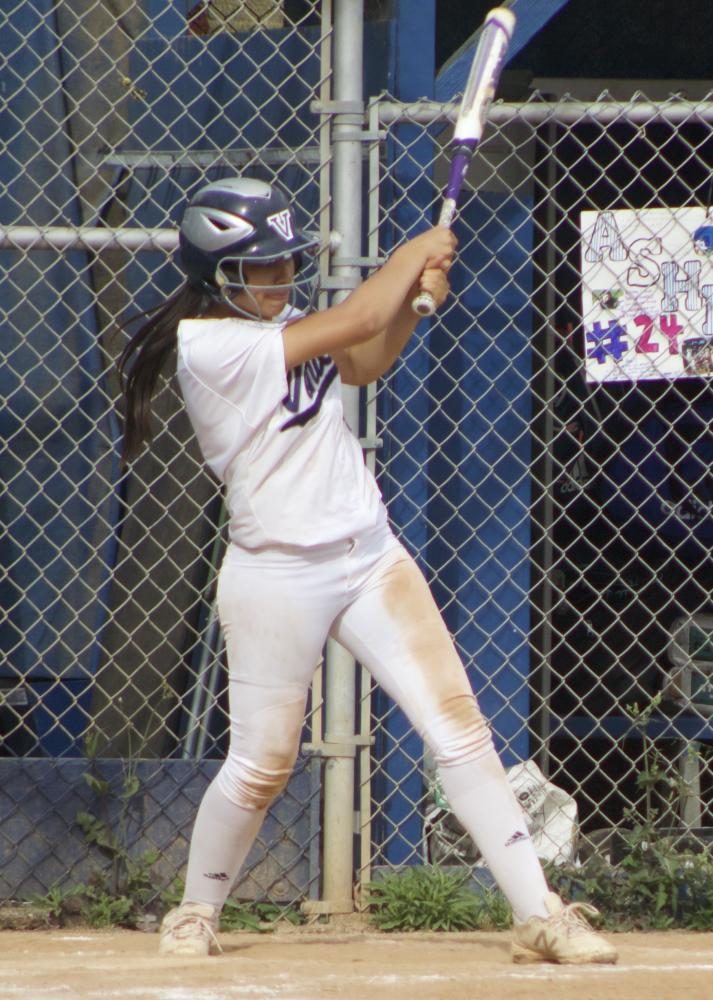 With the start of spring comes league games for softball against the best in and out of Los Angeles Unified School District.

In their most recent game on April 27 against Fairfax High School, Venice won 6-4, bringing them one step closer to being Western League Champions.

Captain Erika Soto said their season started out “rough,” referring to losing their first game. “But in the end, we came together as a team.”

On April 25, Venice won with a score of 7-1 against Hamilton High School. Within the first three innings senior Erika Soto hit doubles as well as pitcher Tori Raygosa, who also supported the team immensely with over five strikeouts in the entire game. Destiny Reyes was able to get on base and bring Raygosa home.

Chynna Garrett then hit a homerun, which brought both Garrett and Reyes home.

This game was an impressive win on Venice’s part, making their ranking in Western League a more solid one. It was also Senior Night for softball where the seniors were introduced at the beginning of the game and were gifted with flowers and balloons at the end.