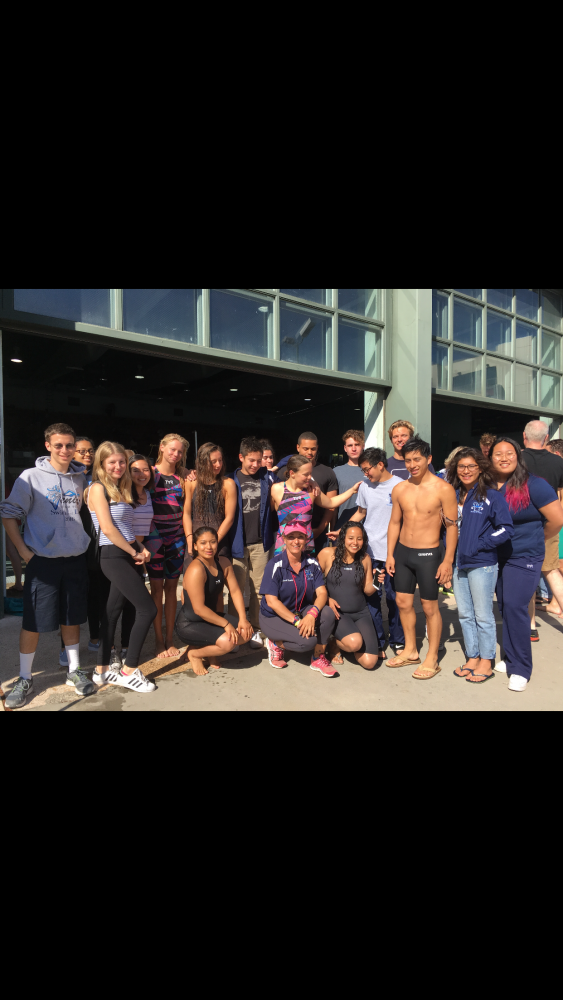 “It’s a really great experience to be able to make it to state especially since it’s not an opportunity everyone gets. I’ve been preparing for this all season and I am confident on how I’ll perform,” said junior state swimmer Alli Hopkins.

The Venice Swim team won second place in City. Although they were very nervous at preliminaries and made many mistakes, they still pulled through according to team captain senior Danielle Cid.

“This year we definitely worked hard and made a lot of people to city and state. I am confident on their results,” said team captain Andres Carrillo.