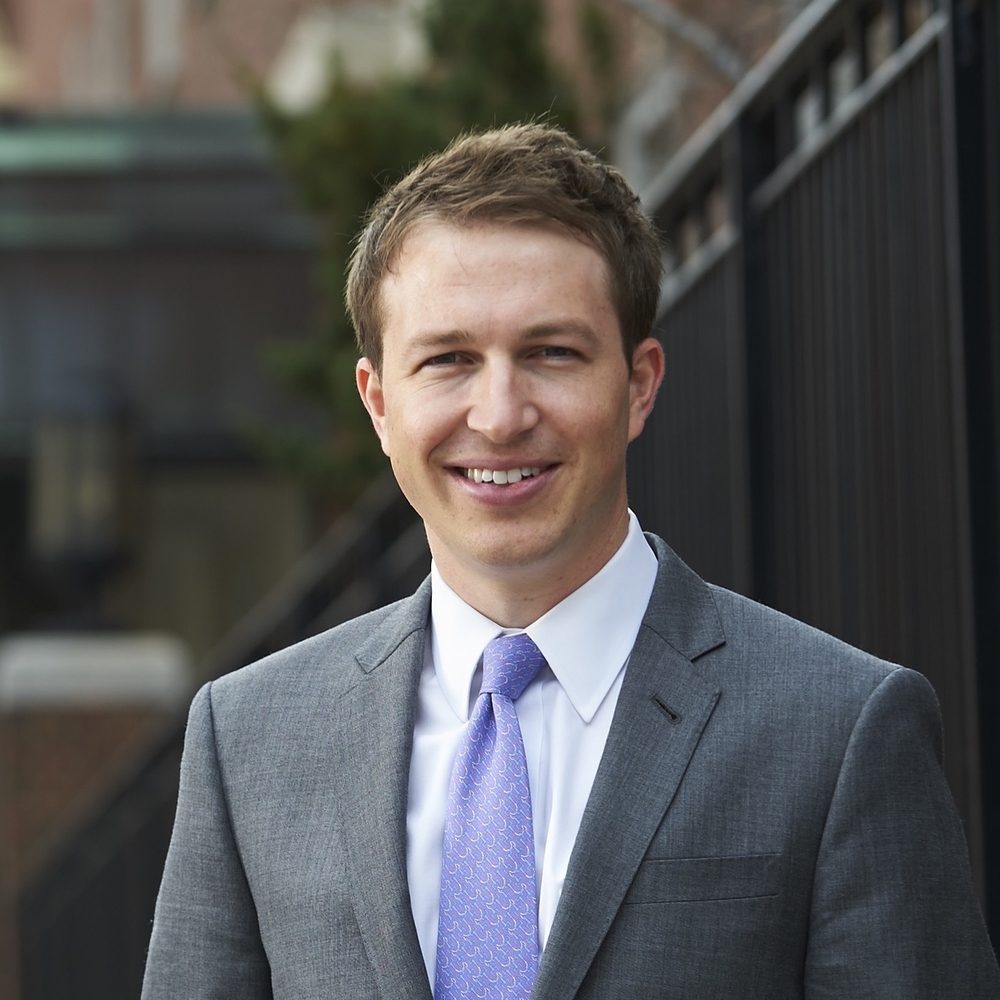 The race for a seat on the Los Angeles Unified School District Board is finally over.

LAUSD Board President Steve Zimmer lost to opponent Nick Melvoin. Zimmer represented Venice High on the LAUSD Board of Education.

Zimmer got the most votes in the first election, but he did not get more than 50 percent of the votes, so the race continued to the general election  May 16. Melvoin won the election with a total of 30,696 votes, while Zimmer only had 22,766 votes.

Melvoin will now be a part of the school board till 2021, as members now serve five year terms.

Zimmer was first elected in 2009 and was re-elected in 2013. Zimmer had the support of labor unions and Los Angeles Mayor Eric Garcetti, but was targeted by charter-school supporters who put millions of dollars towards the race for Melvoin, according to City News Service on dailynews.com.

This election was considered to be the most expensive school board election in history of the country, according to the Los Angeles Times on ktla.com.