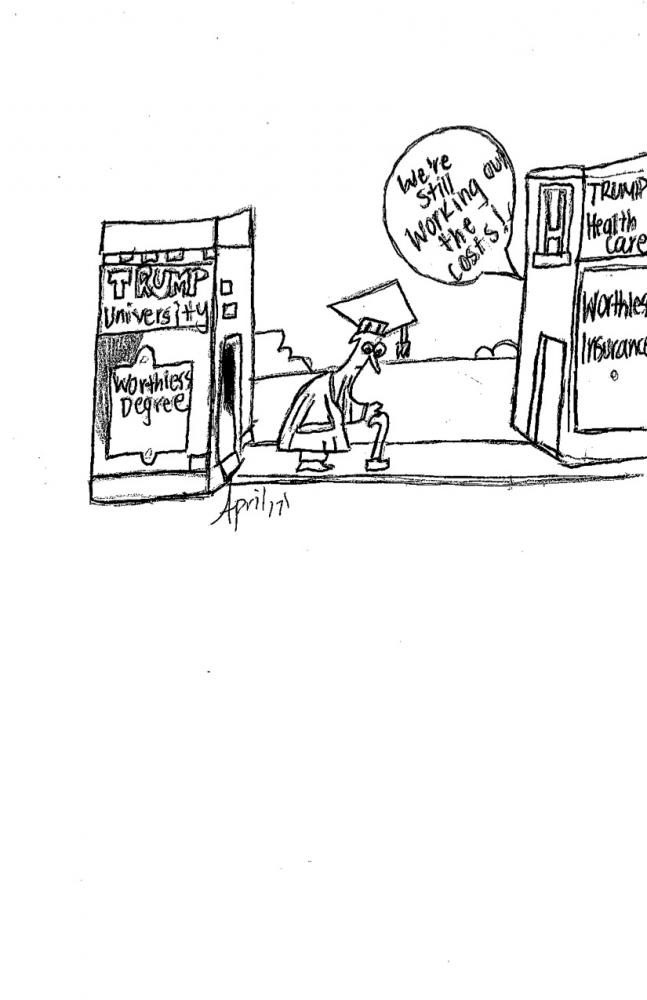 For President Donald Trump’s first 100 days, he said he would put an end to Obamacare. The House of Representatives voted to get rid of Obamacare and replace it with Donald Trump’s AHCA or American Healthcare Association. Now we are just waiting to see if it passes the Senate and if Trump decides to pass or veto the bill.  Even if the bill passes, those who have Obamacare can keep its policies and coverage until the end of 2017.

“It’s not right. I think they should keep Obamacare,” said senior Leo Gonzalez.

Trumpcare is going to require everyone to have coverage and if they fail to pay, they will have to pay 30% more than they originally began paying, according to Trumpcare.com a website sponsored by HealthNetwork Group, a consumer focused for-profit healthcare marketing company.

But according to a fox6now.com report from Meg Wagner, “House Republicans’ plan to repeal and replace Obamacare will nearly double the amount of uninsured Americans over the next decade.”

“Trump’s plan would cause almost 21 million people to lose their insurance coverage,” says Trumpcare.com. “Part of the replacement health care plan would be to allow people to deduct health insurance premiums at tax time, to sign up for tax-free Health Savings Accounts (HSA) which are meant to accumulate to cover medical expenses, and have high-deductible plans instead. This would cover five percent of the 21 million individuals who would lose coverage upon the repeal of Obamacare and almost double the number of Americans without health insurance.”

Trumpcare.com compares Obamacare and Trumpcare in an easy to read chart that you can find here https://trumpcare.com/trumpcare-vs-obamacare/.